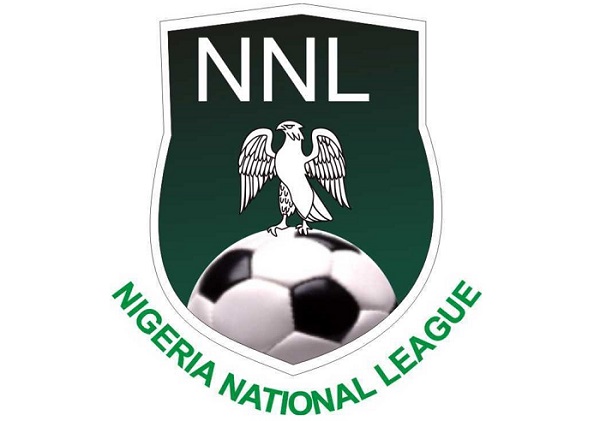 Akwa Starlets produced a summary statement of their 2018/2019 Nigeria National League by thumping Shooting Stars of Akure 3 – 0 in the NNL Promotion Playoffs and consequently book a slot in the 2019/2020 Nigeria Professional League season for the first time.

Femi Ajayi produced a man-of-the-match performance as he opened the scoring 20 minutes into the game and doubled the lead six minutes after with a powerful strike.

Starlet’s Goalie Thomas Omokhude made sure his side went into the break leading as his brilliant double saves stopped Ojukwu and Opeyemi’s strikes in quick succession after the Akure based side concocted some fine build-up play.

Shooting Stars got into the second half of the game like wounded lions as Mohammed Akilu, Ahmed Rasheed and Abayomi Junior all had fair chances to put back the Pride of the West in the game.

Shortly after Mutiu Olawale missed a glorious chance to elevate the spirit of his teammates, Obo Archibong took the game beyond the reach of the Southwestern team with a screamer from 30 yards, beating Lucky Jimoh in between the sticks and solidifying Starlets’ grip on their first NPFL ticket.

FRSC FC of Abuja and Adamawa United of Yola thrilled fans at the Aper Aku Stadium in Makurdi as the Adamawa lads secured took advantage of their route back into Nigeria’s topflight league after seven years with a 2-1 triumph.

At the Jos Township Stadium, Jigawa Golden Stars denied Abuja a taste of NPFL action by beating NAF FC 3-2 to return to the NPFL for the first time since 2012.

Warri Wolves were resiliently held by Dynamite FC of Benin during the regulation time but broke through via penalties 4 – 3 at the Nnamdi Azikiwe Stadium in Enugu.

Akwa Starlets will make a return to the Stephen Keshi Stadium in eight days to make the battle against Adamawa United, Warri Wolves and Jigawa Golden Stars in the NNL Super Four which will decide the champion of the 2018/2019 NNL season.