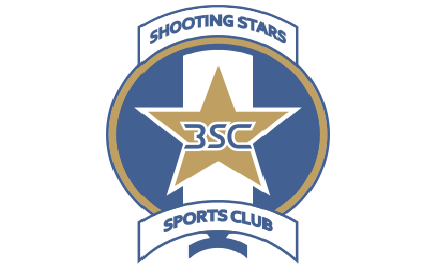 Balogun reportedly threw in the towel with a resignation letter to the club owners, Oyo State Government, after six years at the helm of affairs hours after the Oluyole Warriors were walloped 3 – 0 by Akwa Starlets.

Head Coach of the Akure based side, Edith Agoye followed suit after failing to meet the expectations of his employers – returning the club to the topflight league – after two years in charge.

Shooting Stars ended the regular season as leaders of group B1 in the Southern Conference of the NNL but were utterly outplayed in the playoffs by Starlets at the Stephen Keshi Stadium on Monday.