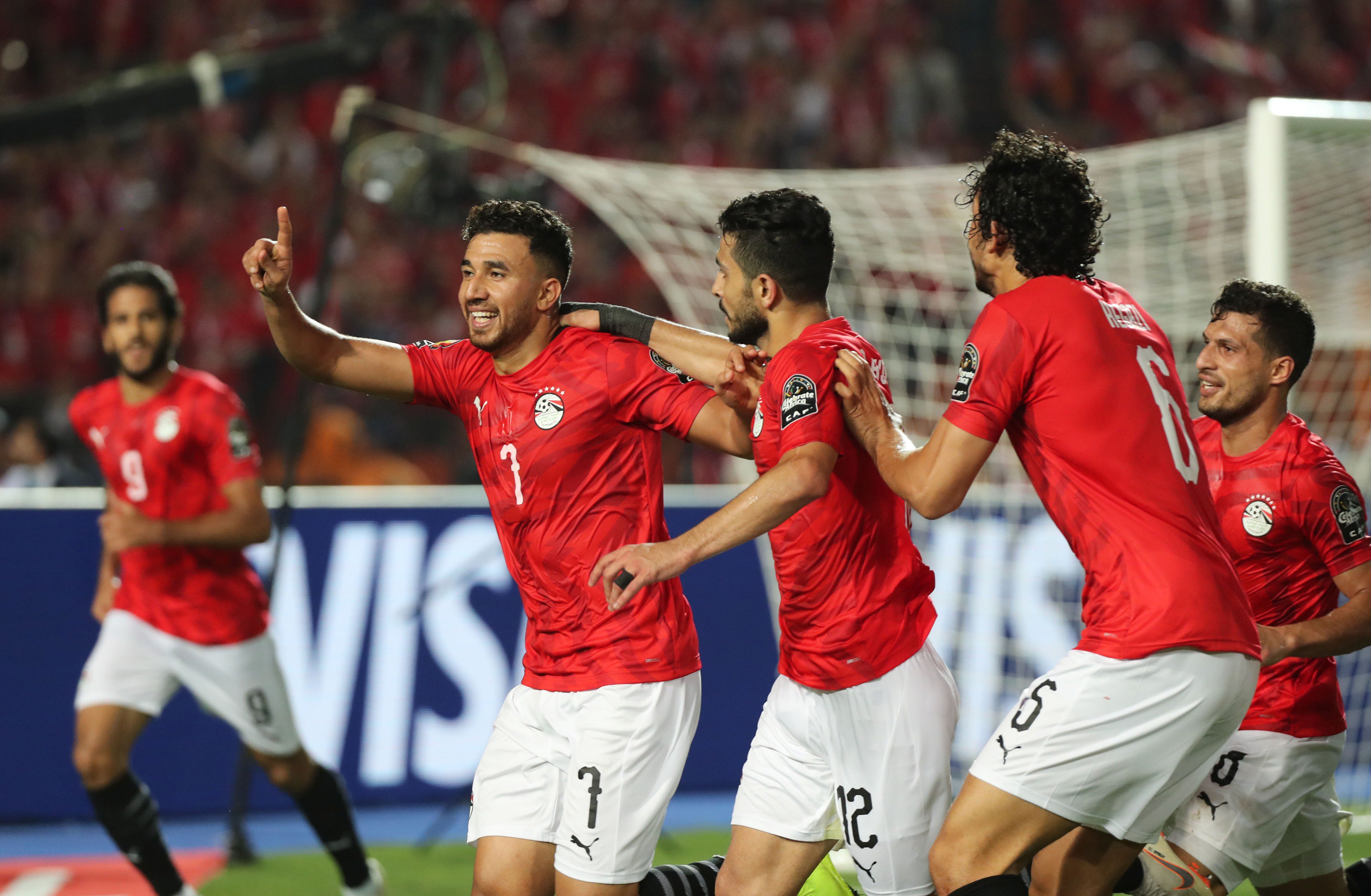 CAIRO – The 2019 African Cup of Nations (AFCON) hosts, Egypt began their campaign by beating Zimbabwe in the opening game of the tournament at the Cairo International Stadium.

Kasımpaşa S.K.’s Mahmoud Trézéguet scored the only goal of the game with a curled finished just before the stroke of half time.

Liverpool forward Mo Salah came close to doubling his side’s lead in the second half but his low drive was kept out by Zimbabwe keeper Edmore Sibanda.

Ovidy Karuru had Zimbabwe’s best chance with a 30-yard strike late on.

This year’s tournament, which is the 32nd installment, is the biggest Africa Cup of Nations ever with 24 teams, and the first to be played in the summer.

It got off to a spectacular start, with the fans inside the 75,000 capacity Cairo International Stadium treated to an eye-catching opening ceremony that featured giant pyramids on the pitch, elegant dancers forming the shape of a pharaoh’s face and culminating in a huge fireworks display.

But the game itself failed to match that level of sparkle, with Egypt dominating for large periods without troubling Sibanda in the Zimbabwe goal often.

Salah was a lively presence in the first half but put a number of efforts wide of goal and while he did manage to get one shot on target before the interval it was a routine save for Sibanda.

Just as Zimbabwe were enjoying their best spell of half, Egypt took the lead. A neat one-two allowed Trézéguet to break into the box before cutting inside his marker and then dispatching a clinical effort into the far corner.

From then on Egypt were comfortable rather than dominant.

Salah forced a decent save out of Sibanda midway through the second half after being picked out by Trézéguet’s defence-splitting pass.

The Liverpool man then raced through just before full time but was this time denied by substitute goalkeeper Elvis Chipezeze, who had come on for the injured Sibanda with 10 minutes to go.

The win puts Egypt top of Group A, which also contains DR Congo and Uganda who will battle on Saturday at the same venue.