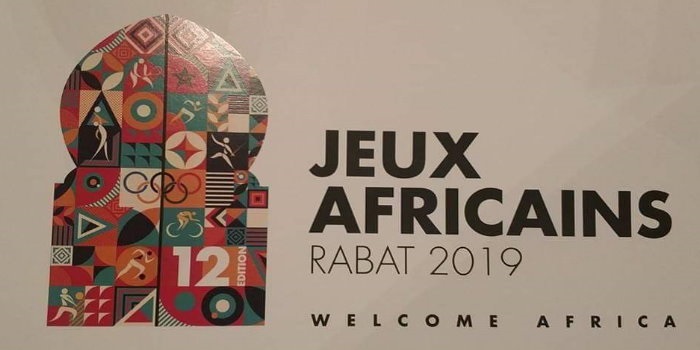 The men and women national handball teams now know their foes ahead of the 12th African Games which is scheduled for August 19th – 31st in Rabat, Morocco.

The opponents for both teams were revealed at the draw for the games organised by the Confederation of Africa Handball on Friday, June 21, 2019, in the Moroccan city of Casablanca.

Both national handball teams clinched their spots in Africa’s biggest sporting event earlier in the year in a qualifying series held in Ouagadougou, Burkina Faso.