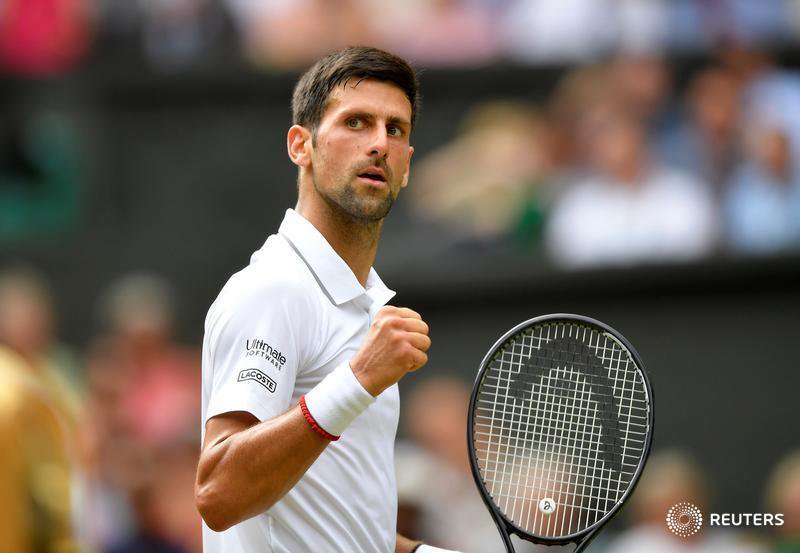 Novak Djokovic has reached the Wimbledon final for the sixth time. The defending champion came through a tough match against Roberto Bautista Agut on Centre Court 6-2, 4-6, 6-3, 6-2.

Djokovic is a four-time champion at the All England Club and will play either Roger Federer or Rafael Nadal on Sunday for another title. Federer and Nadal were to play next on Centre Court.

Djokovic was broken once in the second set, allowing Bautista Agut to even the score. But the top-seeded Serb saved two break chances in the third set and won easily in the fourth, though he needed five match points in the final game to close it out.

With the victory, Djokovic has reached his 25th Grand Slam final. He won 15 of the previous 24.

In the Wimbledon final, Djokovic is 4-1. His only loss was against Andy Murray in 2013.