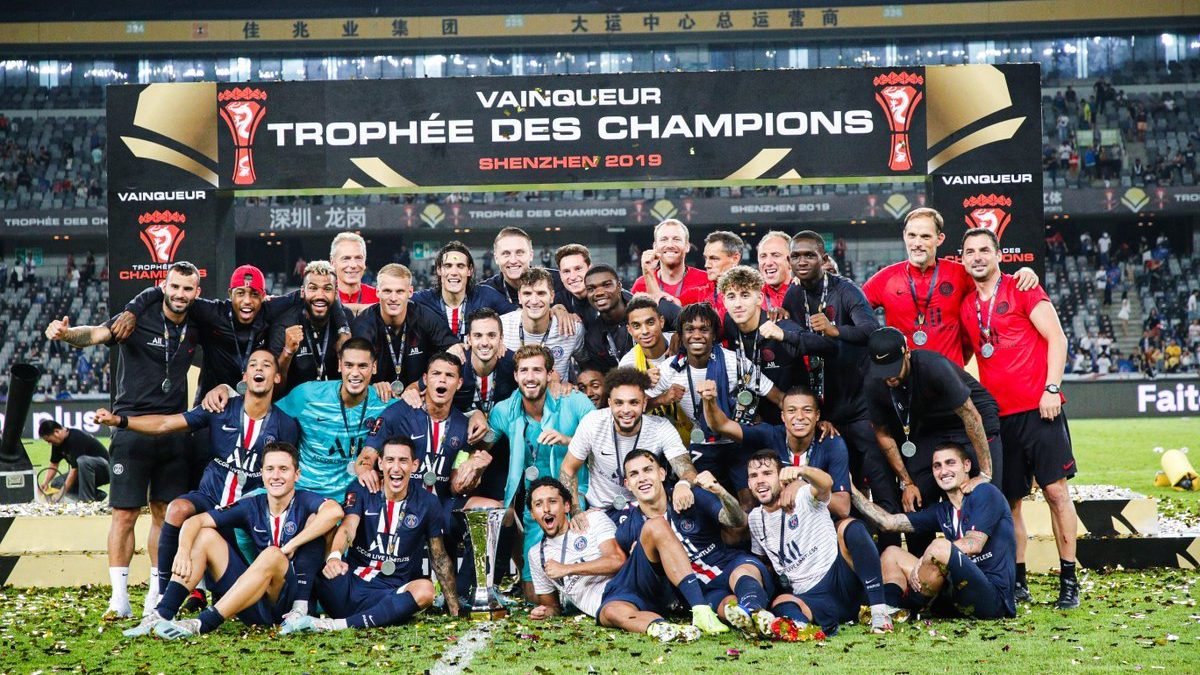 Paris St-Germain came from a goal behind to beat Rennes 2-1 in the Trophee des Champions in China.

But PSG, without the suspended Neymar, equalised 12 minutes into the second half when Kylian Mbappe scored into an empty net after Pablo Sarabia’s pass.

PSG won it with a spectacular free-kick from Angel di Maria in the 73rd minute.

The Argentine had only been on the pitch for 12 minutes after coming on as a substitute for Ander Herrera, who joined PSG last month on a free transfer from Manchester United after his contract expired.

The match took place at the Shenzhen Universiade Sports Centre Stadium in southeast China handing PSG the 40th trophy in their history and a seventh consecutive season-opening trophy, beating the previous record of Lyon’s six successive victories between 2002 and 2007.