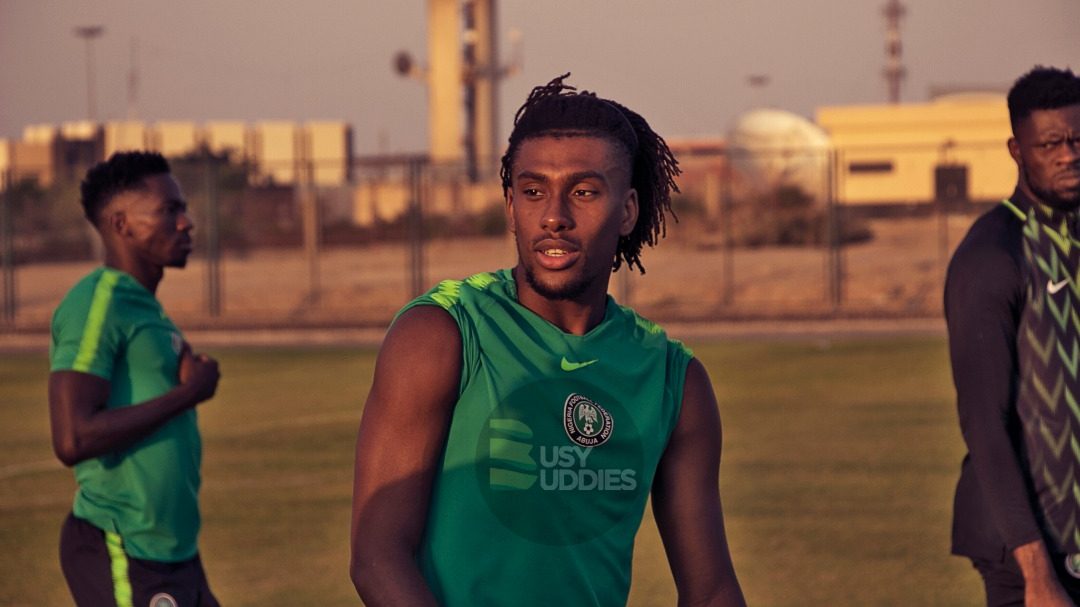 Everton have made a shock £30m move for Arsenal’s Alex Iwobi, according to Dailymail.

Everton’s opening offer for the 23-year-old, understood to be an initial £25m with the rest made up of add-ons, has been rejected by Arsenal.

The Toffees are now expected to return with an improved bid as they attempt to land a new attacker before tomorrow’s 5 pm deadline.

Everton turned to attacking midfielder Iwobi, who scored his first Arsenal goal at Goodison Park in 2016, after hitting a wall in their attempts to land Wilfried Zaha from Crystal Palace.

They have made a number of offers for Zaha, the highest of £70m cash plus Cenk Tosun and James McCarthy.

But Crystal Palace are standing their ground and are refusing to entertain selling unless they receive an offer that is too good to turn down.

Arsenal have bolstered their attacking options this summer with the club record £72m signing of Nicolas Pepe to increase the competition Iwobi will be facing at the Emirates.

And with manager Marco Silva desperate to bring in another forward player they have identified Iwobi as one player who could be obtainable this window.