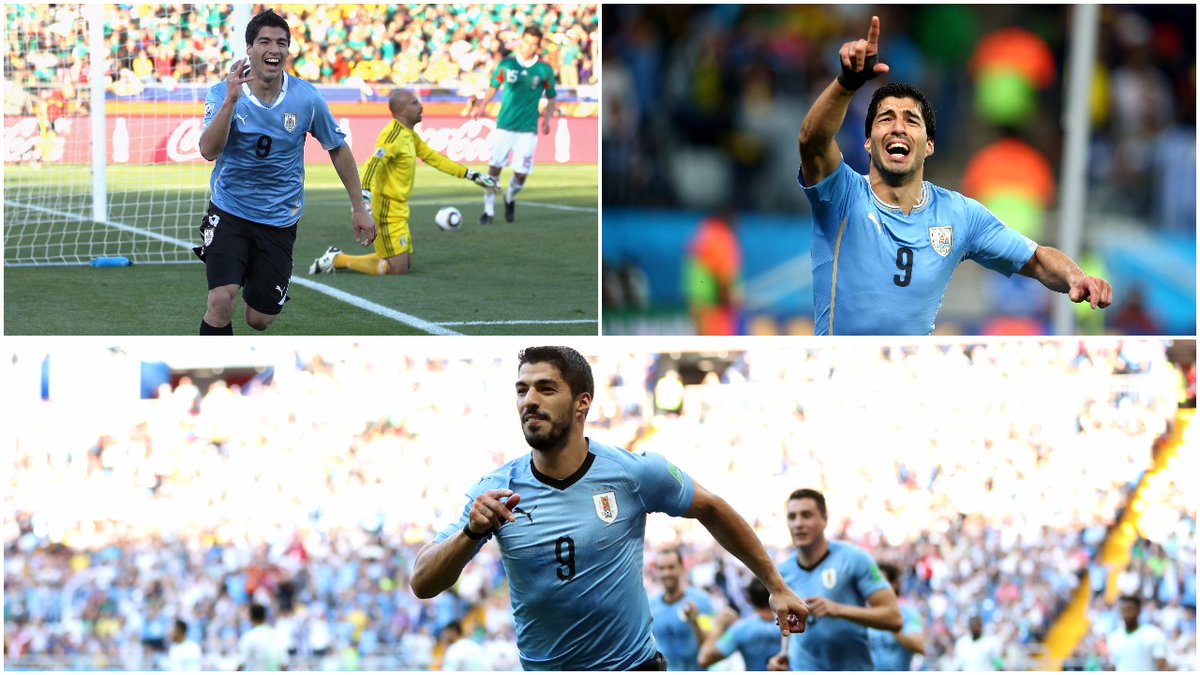 Barcelona striker Luis Suarez was the hero  for Uruguay as he netted the only goal of the game in a 1-0 win over Saudi Arabia at the Rostov Arena in Rostov on Wednesday evening.

It was the two-time world champions’ second match in Group A at the ongoing FIFA World Cup in Russia.

Suarez fired the South Americans into the lead midway into the first half off a corner kick on his 100th appearance for Uruguay.

Saudi Arabia more than held their own against their opponents but it proved to be too little too late following two defeats in two games, while Uruguay now has two wins from two games.

Uruguay will next face hosts Russia in their final group game at the Samara Arena, Samara on Monday, while the other group members Saudi Arabia and Egypt have been eliminated and will only play for pride when they meet at the Volgograd Arena in Volgograd on the same day.