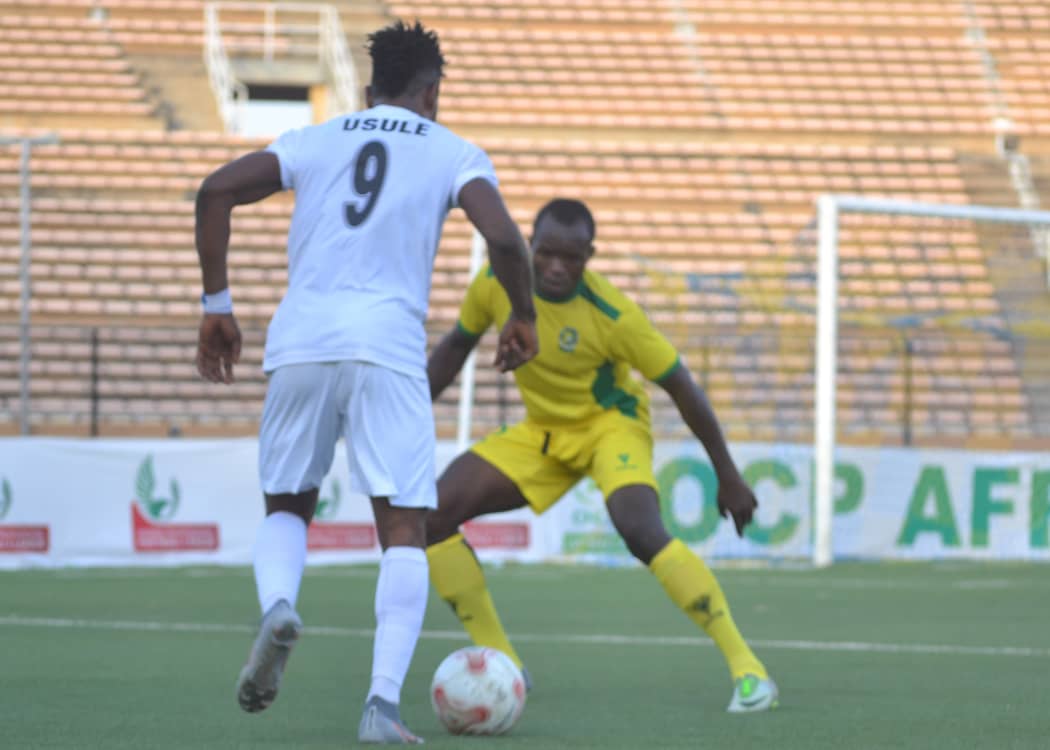 Enyimba coach Usman Abd’Allah says he is pleased with his side’s 1-1 draw against hosts Katsina United on Sunday in a Match Day 2 clash in the Nigeria Professional Football League (NPFL) while hailing goalscorer Martins Usule for his impressive run for the Aba side.

Tasiu Lawal had put The Changi Boys ahead from the penalty spot after just three minutes before Usule marked a return to his old stomping ground with an equaliser just before the break to salvage a point for the reigning NPFL champions.

“It was a very hard game, and they (Katsina United) were out to win, and I think my boys were very courageous,” Abd’Allah said after the match. “I think the match went well and we are going back with something.

“The most important thing is not to lose all the points here; at least, we got one point to go back home with.

On striker Usule, who has now scored three goals in his last three matches for Enyimba (including two against TS Galaxy in the CAF Confederation Cup playoffs), the former Kano Pillars assistant coach said: “For Martins, I think he is on fire now. So, we’ll keep on encouraging him, and I hope he will go far.

“I am happy with his performance; he is putting up a very good performance. And I am sure the rest of the players will catch up with him.”

Usule, who spent five seasons at Katsina United, scoring 44 goals in the process, is now Enyimba’s leading scorer in all competitions with his three strikes.