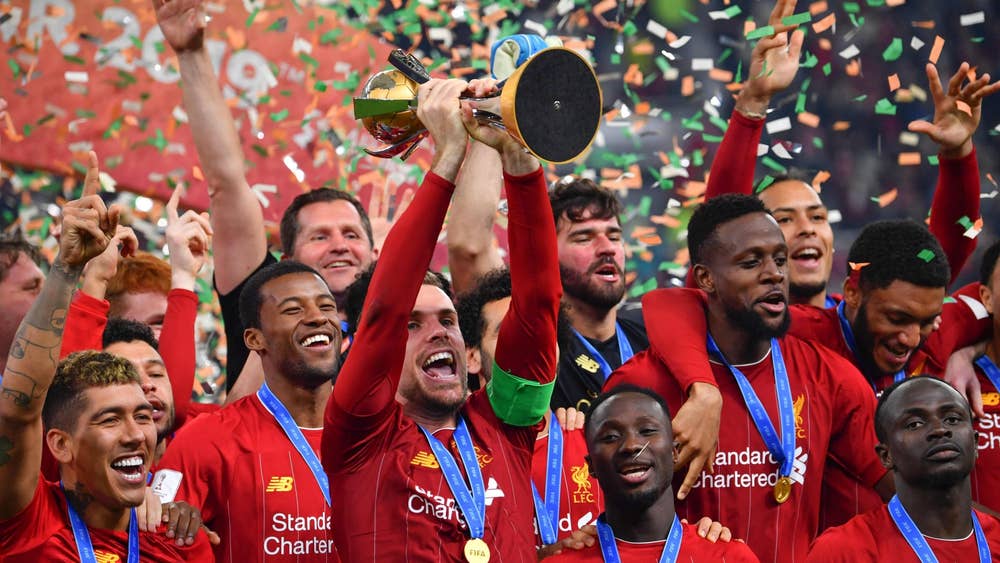 Firmino, whose injury-time winner against Monterrey sent Liverpool into the final, calmly slotted home a 99th-minute winner from Sadio Mane’s pass to hand the South Americans a first defeat in any competition since August and become the first English side to win the trophy since Manchester United in 2008.

Firmino’s goal marked the first time since January he would score in consecutive games for the European champions.

In a dramatic conclusion to normal time, Liverpool had seen an injury-time penalty decision overturned after Sadio Mane went down under a challenge from Rafinha, with referee Abdulrahman Al Jassim reversing his initial verdict after checking the pitchside monitor following a consultation with the video assistant referee.

Brazil forward Firmino squandered the opportunity to put Liverpool ahead inside the opening minute at Khalifa International Stadium, blazing over the bar before Naby Keita and Trent Alexander-Arnold also spurned early chances as the Premier League leaders made a blistering start.

Liverpool suffered an injury blow as Alex Oxlade-Chamberlain appeared to fall awkwardly on his ankle, and with the prospect of extra time approaching Jordan Henderson’s powerful, curled strike from the edge of the box was superbly tipped over by Flamengo goalkeeper Diego Alves.

Firmino’s breakthrough in the first half of extra time delivered huge relief for Klopp’s side, and while Salah was denied by Alves soon after, the Premier League side were able to see out the second period unharmed.

The win allows Liverpool to complete a fabulous year with a third piece of silverware to go with the Champions League and UEFA Supercup.

Having earned the title of world champions, if Klopp’s team can see out their huge lead at the top of the Premier League this season, they will have a case to be remembered as the finest side in the illustrious history of the club.

Flamengo had been hoping to repeat their win over Liverpool in the old Intercontinental Cup back in 1981 and thereby become the first non-European winners of the Club World Cup since fellow Brazilians Corinthians beat Chelsea in 2012.