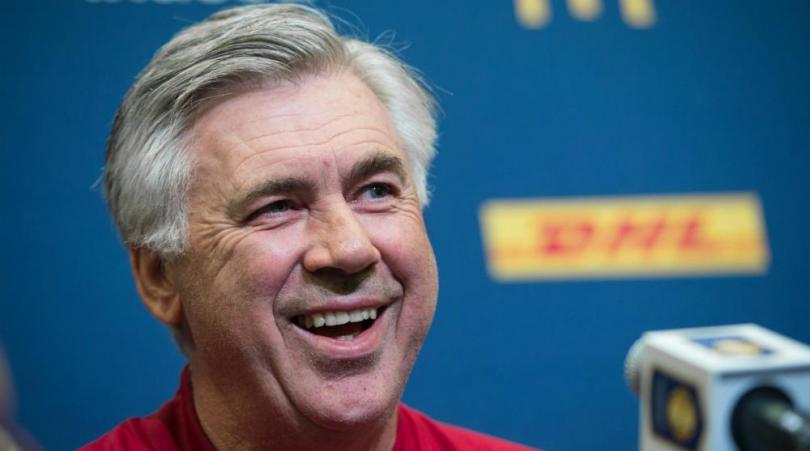 Carlo Ancelotti has been appointed as Everton manager on a four-and-a-half-year contract.

The Italian, who was sacked by Napoli earlier this month, succeeds Marco Silva, who was dismissed by the Goodison Park club on 6 December.

Ancelotti’s appointment marks a return to English football for the three-time Champions League-winning coach eight and a half years after he was sacked by Chelsea ironically after a loss to Everton at Goodison Park.

“There’s a clear vision from the owner to deliver success,” he said.

Everton announced Ancelotti’s arrival on Saturday before the home Premier League game against Arsenal, who appointed former Gunners and Toffees midfielder Mikel Arteta as their head coach on Friday.

Ancelotti will be at Goodison Park for the Arsenal match (12:30 GMT kick-off) and will officially take over on Sunday.

The 60-year-old’s first match in charge will be the home game against Burnley on 26 December.