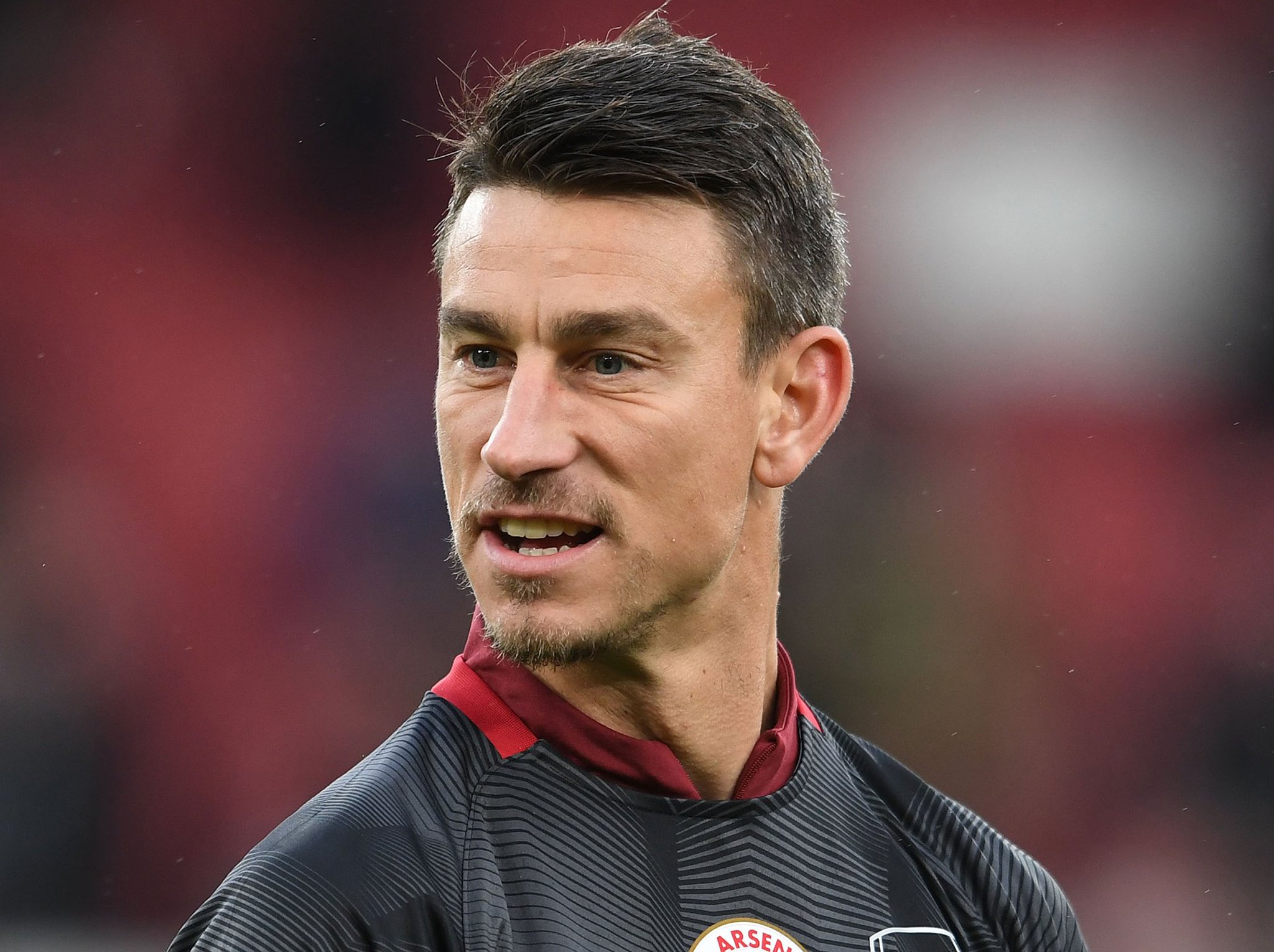 Arsenal announced earlier this month that the former France international had refused to fly to the United States and it is understood his decision came after his request to have his contract terminated and find a new club was rejected.

The player, who has one year left on his contract, is doing everything he can to force a move back to his home country and has been in negotiations with Rennes, according to RMCsport.

The French outlet claims the two parties have agreed and now all that remains is to convince Arsenal to sanction a transfer.

It was revealed on Tuesday that Arsenal boss Unai Emery spoke to Koscielny three times in a forlorn attempt to get his captain on the club’s pre-season tour.

Following the Gunners’ 3-0 win over the Colorado Rapids, Emery was quizzed on the situation regarding Koscielny and the Spaniard admitted he had spoken to the 33-year-old defender on numerous occasions but had been unable to convince him to travel.

“He started training with us this pre-season and I spoke with him three times for his situation,” Emery said at his post-match press conference.

“We wanted him to come with us on this tour but he decided to stay. Now it is a matter for the club and for the player.

“We spoke with a good spirit for both the team and him but this is his decision, only his decision. He’s speaking only with the club.”