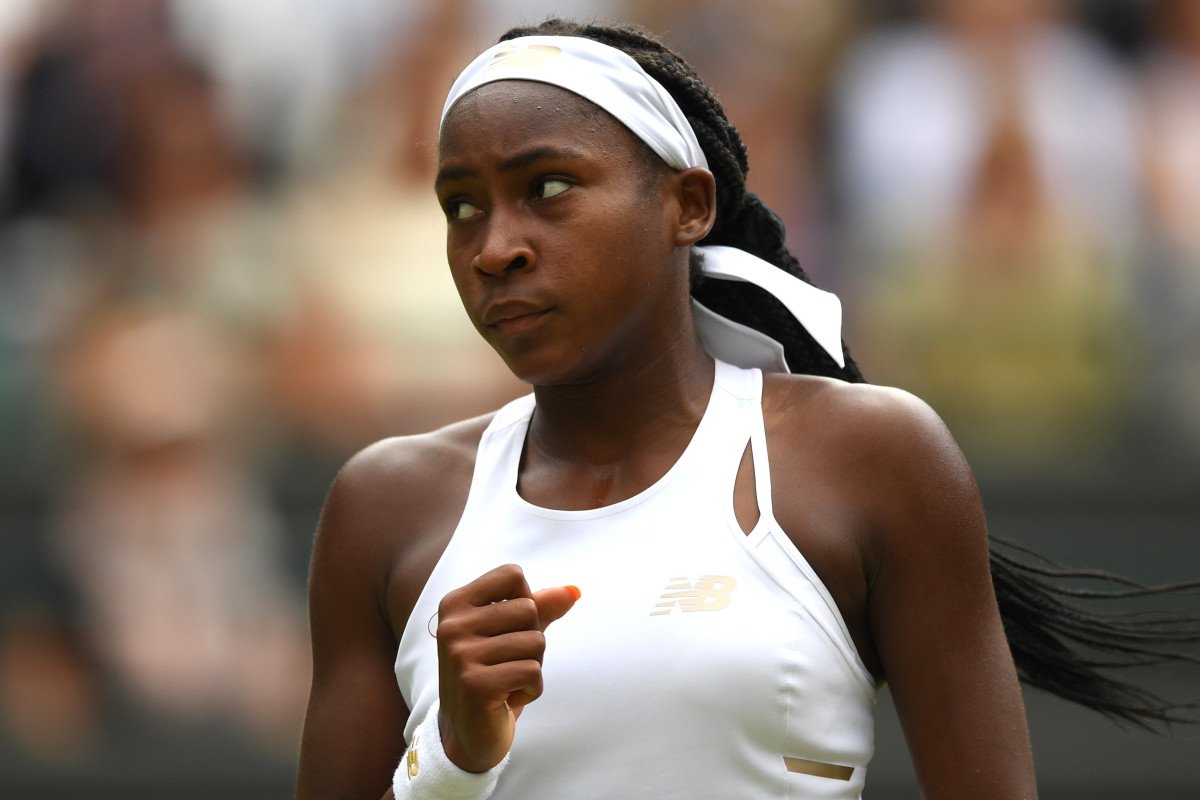 Next month’s US Open is expected to take the controversial step of sidestepping age eligibility rules to offer 15-year-old Wimbledon sensation Coco Gauff a wildcard into the main draw.

Ever mindful of raising its profile and TV viewing figures, the final Grand Slam of the season wants to have the young Floridian in its field, regardless of regulations designed to limit the exposure of young players.

Under WTA Tour rules a player is not meant to receive more than three wildcards in their fifteenth year, and she has already received them into the Miami Open, the French Open and Wimbledon qualifying.

But the United States Tennis Association looks set to claim it is exempt from these because it is a Major and not part of the regular tour.

“We would expect to see Coco in the main draw of the US Open,” USTA director of communications Chris Widmaier told the New York Post.

“She certainly won the hearts of tennis fans in our country with her Wimbledon performance. It’s not every day an athlete of her age becomes water-cooler talk.”

The decision will fuel concerns that outside interests are already too keen to cash in on the fame of the player who reached the fourth round at SW19 before losing to eventual champion Simona Halep.

Gauff was largely responsible for a 29 percent increase in US television viewing figures during Wimbledon’s first week, and her four matches were the highest rated on the days she played.

Her performances attracted worldwide attention, with the likes of Michele Obama sending their support.

Although the reasons are entirely separate, there are echoes of the controversy in 2017, when a wildcard was given to Maria Sharapova on the way back from her doping ban. She was put on the main Arthur Ashe stadium for all her matches and Gauff can expect the same treatment.

Under WTA rules a 15-year-old can only play ten pro events in that year, although she can earn a small increase on that by merit. The US Open would be within her allowance.

Now ranked 141 after making Wimbledon’s last sixteen, Gauff – who is managed by Roger Federer’s Team 8 agency – could directly enter the qualifying event at Flushing Meadows without the need for a wildcard.