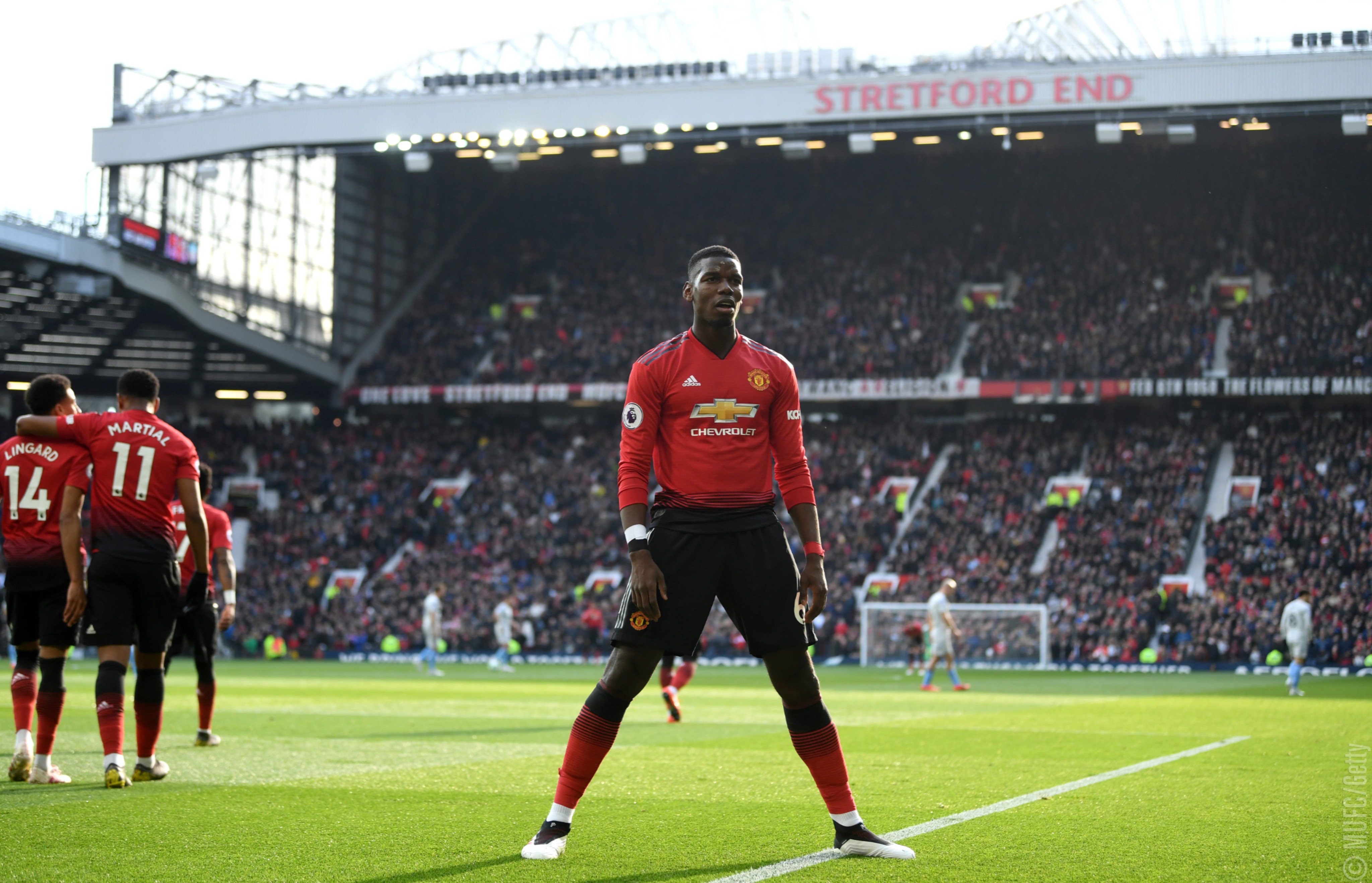 Manchester United midfielder Paul Pogba says racist abuse “can only make me stronger and motivate me to fight for the next generation”.

In a message on Twitter, accompanied by a photograph showing him holding his baby alongside portraits of his late father Fassou Antoine and civil rights activist Martin Luther King, he said: “My ancestors and my parents suffered for my generation to be free today, to work, to take the bus, to play football.”