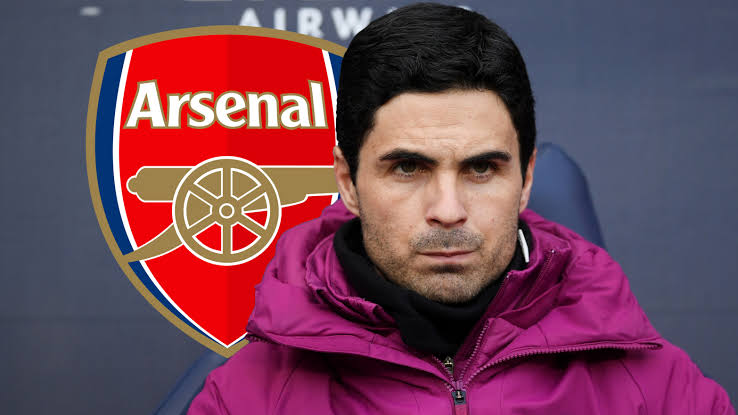 Arsenal have appointed former midfielder Mikel Arteta as their manager.

The 37-year-old Spaniard had long been linked with a return to the club for whom he featured over a hundred times in a five-year career that yielded two FA Cup trophies.

He was strongly considered to replace long-serving manager Arsene Wenger in 2018 but the Gunners eventually settled for another Spaniard Unai Emery.

With the dismissal of Emery, who was sacked in November after overseeing a disappointing start to the campaign, the club has now moved to secure their former captain after days of intense speculation.

He joins from Manchester City where he has been working as a coach under Pep Guardiola since 2016 after retiring as a player.

He takes over the mantle from caretaker boss Freddie Ljunberg who had been in temporary charge since Emery’s dismissal.

Interestingly, Arteta’s first match as Arsenal boss will see him lead the Gunners against former side Everton at Goodison Park on Sunday.

Arsenal currently lie 10th in the Premier League with 22 points.