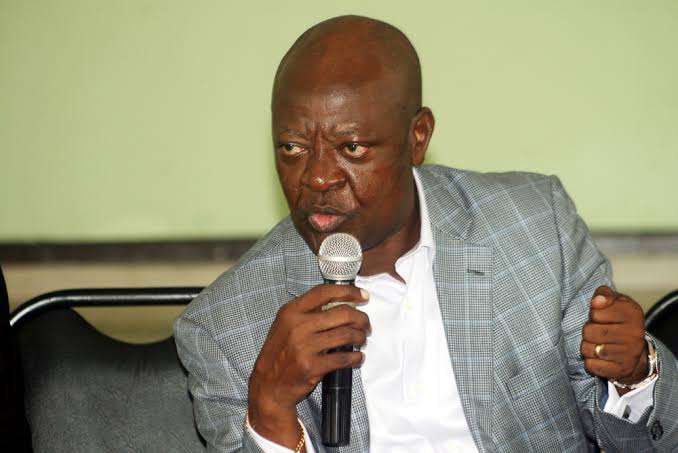 After six and a half years on the board of the League Management Company (LMC), Hon. Nduka Irabor has announced he is leaving the body that oversees Nigeria’s topflight.

Irabor, pioneer chairman of the LMC, announced his decision to relinquish his duties at the LMC in an interview with thisdaylive.com on Monday.

“By December 28, I would cease to be a member of the LMC board. It is however open to make this exit date earlier. The board needs time to find a replacement for me. If it has one now it may go ahead and date the resignation letter I submitted at time of incorporating LMC.

“I am offloading some of my schedule and doing more travels theses days. I need to focus on my core private business,” Irabor told the website.

The former lawmaker was the pioneer chairman of the LMC when it was incorporated over six years ago to manage the affairs of the Nigeria Professional Football League (NPFL).

Under his watch, the NPFL struck broadcast deals and secured title sponsorships but things have turned for the worse in recent times and in an exclusive interview with busybuddiesng.com, the ace journalist turned football administrator outlined plans and highlighted the challenges faced by the LMC in bringing back football to the airwaves.

Speaking to thisdaylive.com about a resumption date for the 2019/2020 season, Irabor said: “ That would have to come from Chairman Shehu (Dikko).”

“We are grappling with obvious funding issues. Without a broadcast sponsor it is difficult for us to market the league at its real value.

“This indeed is the league’s surest revenue source. I know this is been impressed on the relevant persons and happily, the Sports Minister, Sunday Dare, appears to have a good handle on this matter. It feels good to have somebody in government champion the cause of the game.”

The sports minister in a Tweet on Monday, announced 20 October as resumption date for the new season.

On his departure from the LMC, Irabor told the website that his resignation wasn’t precipitated by any disagreements with the board, maintaining that he maintains cordial relationships with his soon to be former colleagues.