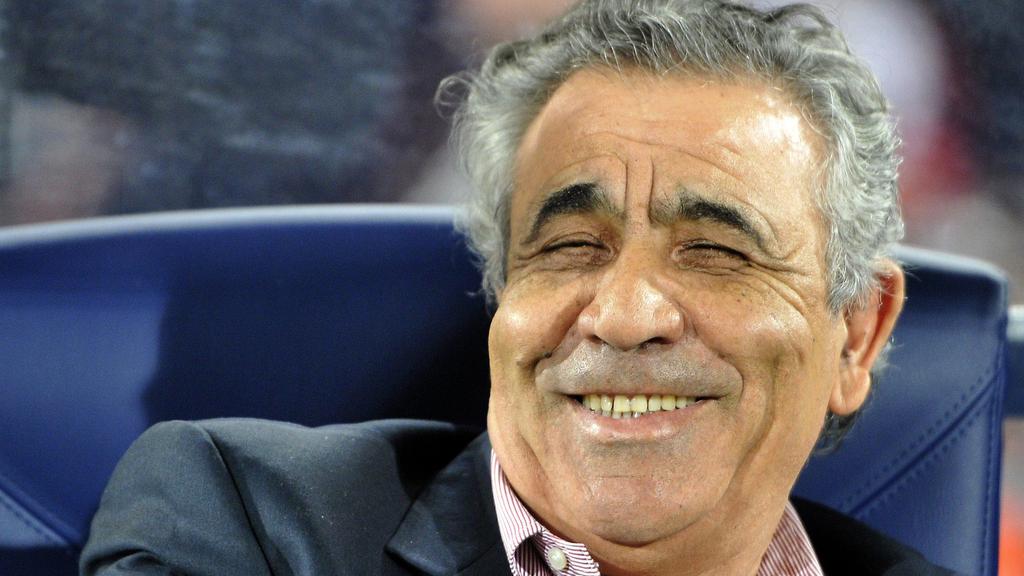 He replaces Jalal Damja, who resigned after losing to Tunisia in 2020 African Nations Championship (CHAN) qualifying.

Benzarti, 69, resumes immediately with Libya due to face Tunisia on 16 November before meeting Tanzania three days later in the 2021 Africa Cup of Nations Qualifications.

“I thank Libyan Football Association and the executive committee for giving me a second chance here. I previously worked with Libya and I can call that a successful spell”, Benzarti said.

“I’m optimistic. I came here to work and I promise we will have some victories to celebrate”, he added.

It’s Benzarti’s second spell with The Mediterranean Knights, having coached Libya between 2007 and 2008.

Libya have been drawn alongside Tunisia, Tanzania and Equatorial Guinea in Group J of the 2021 Africa Cup of Nations Cameroon 2021 qualifications.