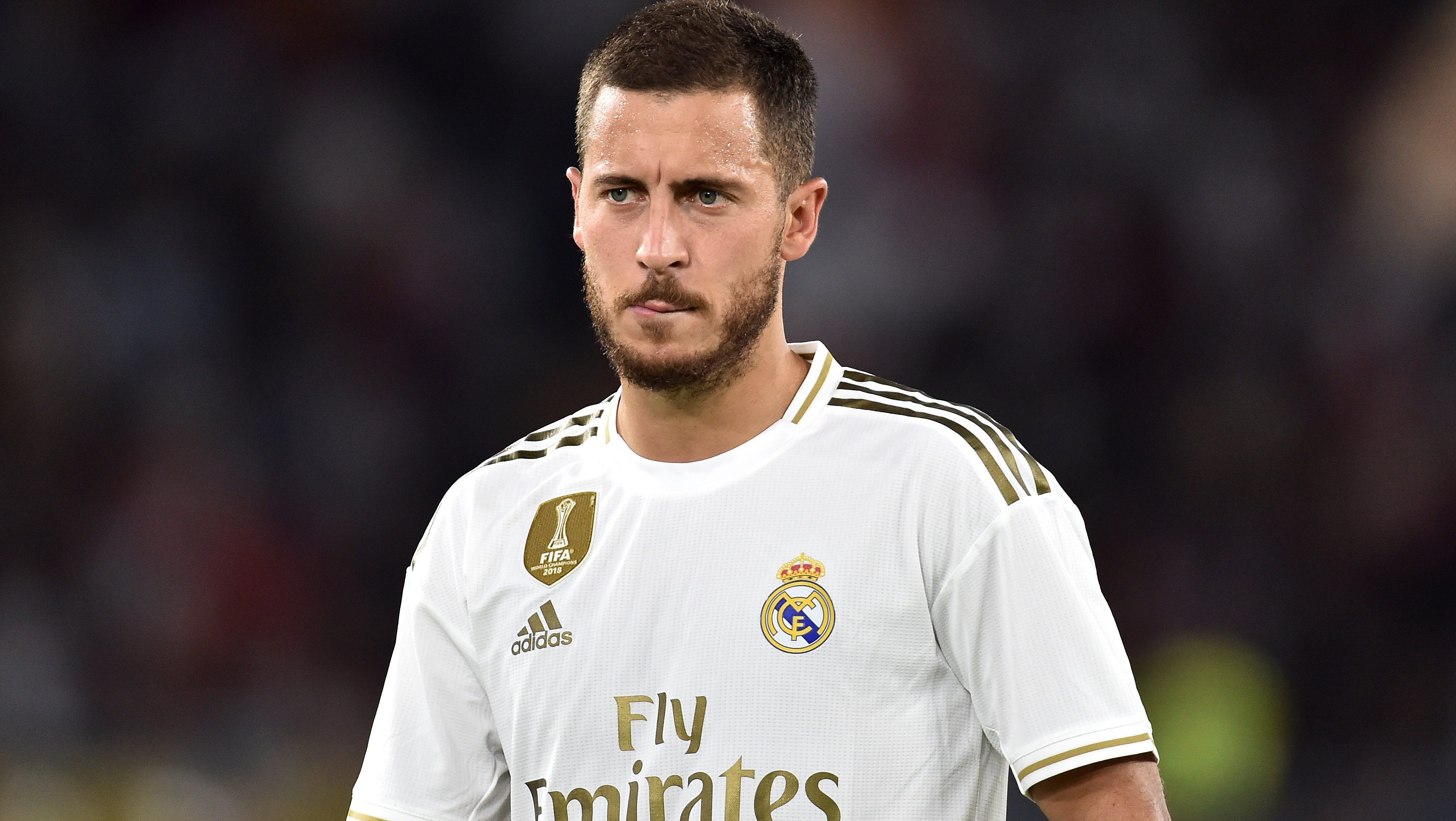 Zinedine Zidane’s star summer signing, Eden Hazard will have to wait before making his competitive Real Madrid debut after picking up a hamstring injury.

The £90 million forward, who joined Los Blancos from Chelsea, will undergo further tests on an injury he is thought to have suffered in training.

Reports from Spain indicate he is definitely out of the league opener against Celta Vigo on Saturday and could be out for three to four weeks.

The 28-year-old was part in Real Madrid’s pre-season tour but has given Zidane a timely blow ahead of the new season.

Hazard has been mocked by Madrid fans for adding weight over the pre-season period since joining from London, however, he was expected to feature in Real’s line up on the opening matchday away at the Balaídos.