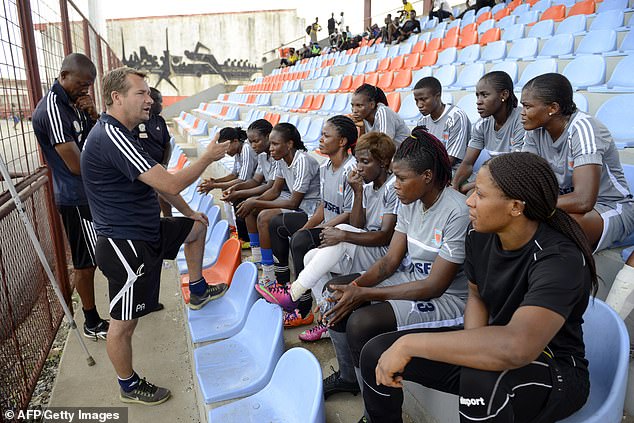 Ashworth, who spent four years as the Technical Director of the Kwara Football Academy developing young talents, was also in charge of Sunshine Queens for a brief six months.

Speaking to Sportsdaily Ashworth commended Nigerian players saying “Technically and physically” they are “a lot better than their English counterparts”.

Ashworth was announced as the CEO of the Kazakhstani club in January 2019 and has made obvious progress with the team, overseeing finances, contracts, players’ deals, and transfers. The more evident development is Astana’s qualification for the Europa League after being crowned champions of the Kazakhstan Premier League for the 2018/19 season.