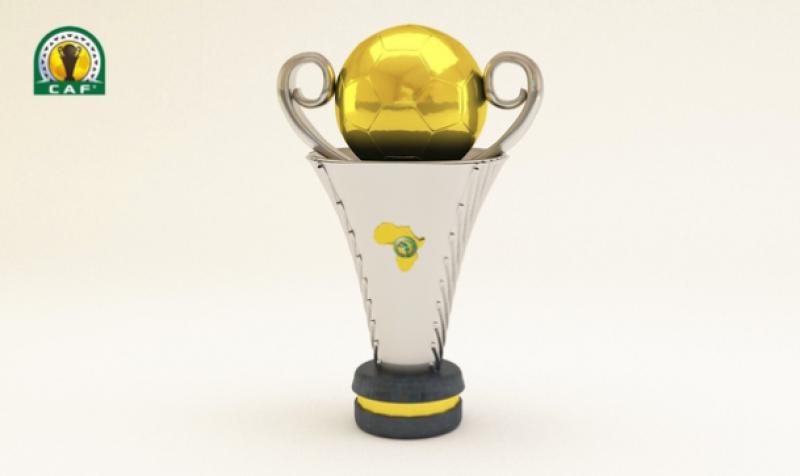 Nigeria Professional League side Rangers International are set to depart the country for a CAF Confederation’s Cup Group A encounter against Al Masry in Egypt.

The Flying Antelopes lost their opening group game to another Egyptian side FC Pyramids at the Nnamdi Azikiwe Stadium on Sunday, December 1, 2019.

The Enugu-based side will hope to turn their fortunes round with the return of Ike Ibenegbu, Uche John and Ifeanyi George but will be without their leader and team captain Tope Olusesi who bagged a red card against FC Pyramids.

The team is scheduled to depart the shores of Nigeria at 2pm and will face their opponents at the Alexandria Stadium on Sunday.

Al Masry defeated Mauritania’s Nouhadhibou 3-2 and will have their fans cheering for another victory when they host the Nigerians.

Group A leaders Pyramids FC host Mauritanian champions Nouadhibou in the other game.

Meanwhile, Nigerian champions Enyimba will hope to claim a first win in Group D when they host Ivorian side San Pedro at the Enyimba Stadium on Sunday.

The Aba Elephants suffered a 2-0 loss in their opening game at Moroccan side Hassania Agadir while their opponents were held to a barren stalemate at home by Algerian team Paradou AC.

Paradou AC hosts Hassania Agadir in a North African derby in the other game in the group.