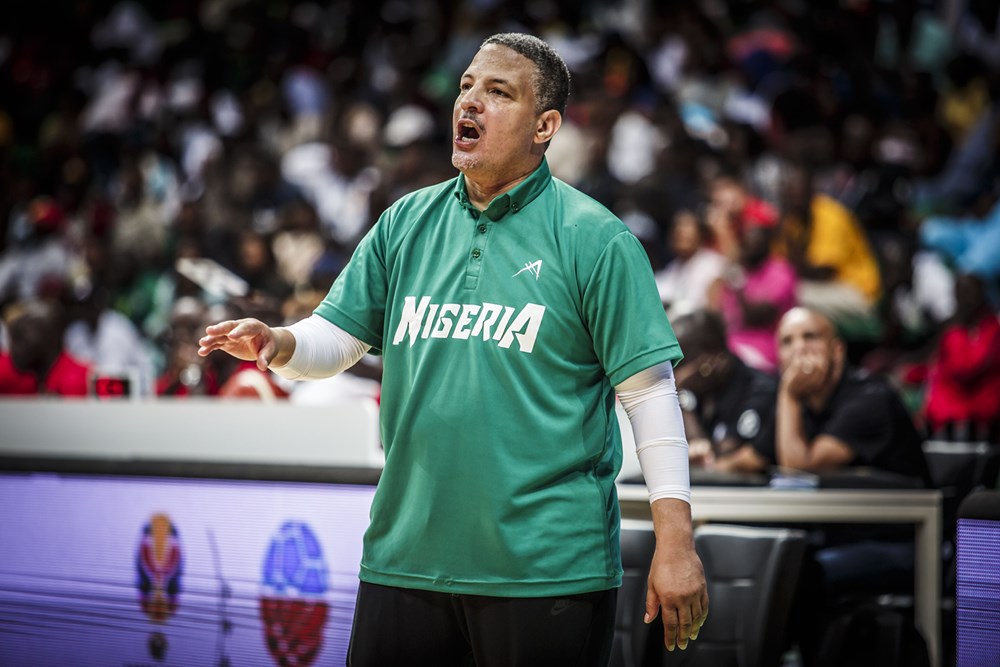 With the 2019 FIBA Women’s AfroBasket title safe and secure, D’Tigress head coach Otis Hugley Jr has set his sights on winning gold at the Tokyo 2020 Olympics.

D’Tigress must, however, first navigate through two qualification windows to make the 2020 Olympics and after missing out narrowly at the Rio 2016 Olympics, Hugley says his wards must work hard to ensure a berth in Tokyo not just for the sake of qualifying but with the goal of winning gold at the Games.

“We have to go through November and February and we are going to work real hard to do that. And the goal is not just to get there it’s to win it.”

The American called up three new faces to his squad for the 2019 FIBA Women’s AfroBasket – Jasmine Nwajei, Victoria Macaulay and Ifunaya Ibekwe – and he says there could be more players of Nigerian descent in foreign leagues more willing to play for the D’Tigress following their 2019 AfroBasket triumph with the prospect of playing at the 2020 Olympics an added incentive.

D’Tigress have been drawn in Group A of the first window for the Tokyo 2020 Olympics qualifiers where they will face Mozambique and Congo DR who they defeated 79-46 at the 2019 FIBA AfroBasket in Dakar, Senegal.