2 Players lose their lives in accident after League Game 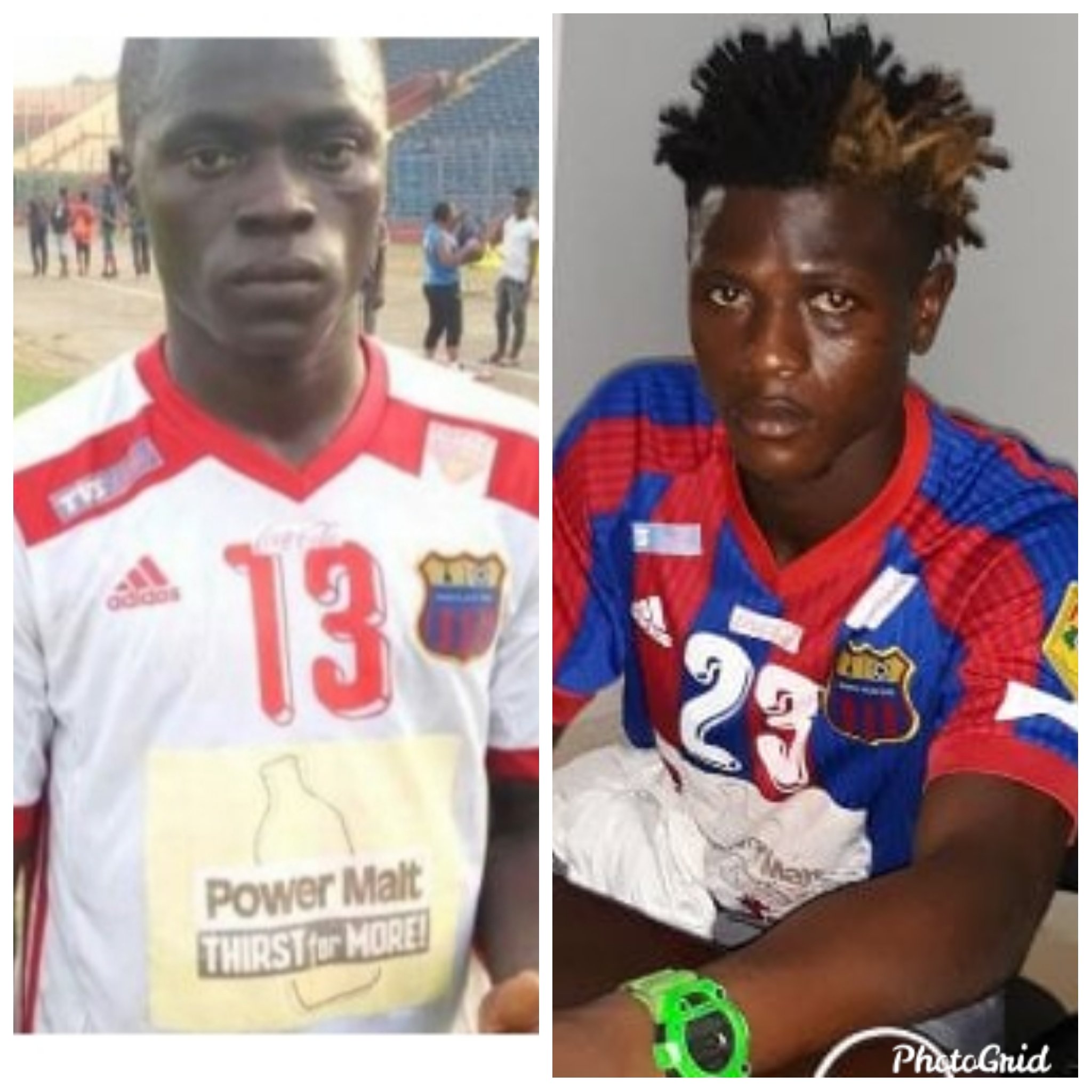 Wakriya AC of Guinea were involved in an accident on Monday morning on their return from an away match.

The team had been beaten by Loubha FC in Kimdia and were on their way back for their next match in Conakry.

According to a press release from the club’s communication unit, the bus carrying the team and the club’s technical staff was traveling on its lane when it finished its race in the tail of a truck immobilized in the heart of the road, without any distress indicator, around 11 p.m. The truck in question was transporting wood and had been broken down there for hours.

The incident is said to have occurred in Maneah.

BusybuddiesNG.com was made to understand that the accident claimed the lives of two players Aboubacar Camara 🇬🇳 and Alfred Kargbo 🇸🇱.

Also, the driver”s life was lost in the auto clash.