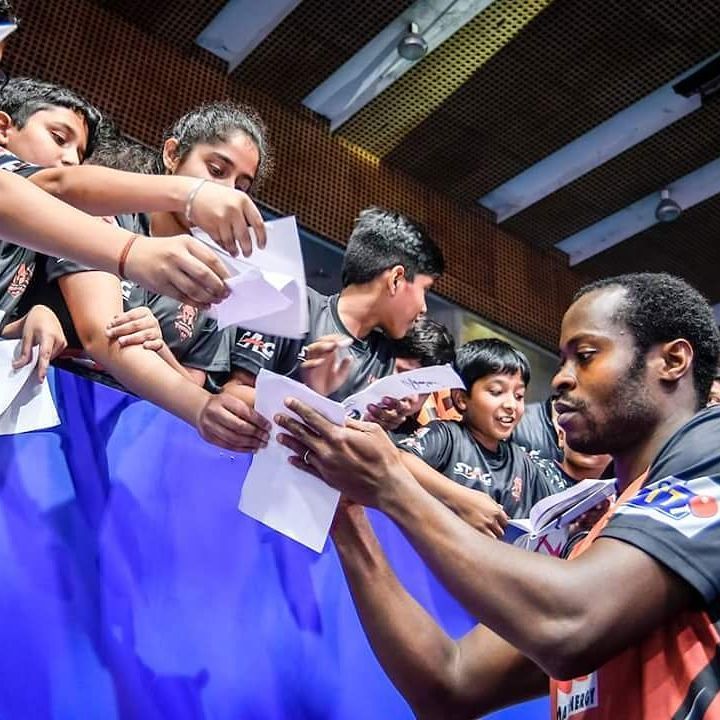 Players competing at this year’s Nigeria Open are in for a windfall after the Seamaster ITTF Challenge Plus tournament had its total prize money increased to $60,000 (N21m) – an improvement of $14,000.

The increased prize money is a consequence of the upgrade afforded the tournament by the International Table Tennis Federation (ITTF) which bumped it to Challenge Plus level following the success of the previous edition. The move will also guarantee increased global coverage for the five-day championship which starts on August 7 at the Molade Okoya-Thomas Indoor Sports Hall of the Teslim Balogun Stadium, Lagos.

Aside from the increased prize money, the tournament also offers more ranking points than before which should help attract top players across the globe. The competition categories have also been increased to seven with the addition of the mixed doubles.

A three-man refereeing team has also been announced by the International Table Tennis Federation (ITTF) to take charge of the elite championship.

Algeria’s Abdallah Boudjahem will head the referee team with South Africa’s Rodrique Volkwyn as the Deputy Referee and Nigeria’s John Peters as Assistant Referee. Chairman of the Local Organising Committee (LOC), Wahid Oshodi commended global sponsors Seamaster and the ITTF for upgrading the tournament in Nigeria to Challenge Plus level.