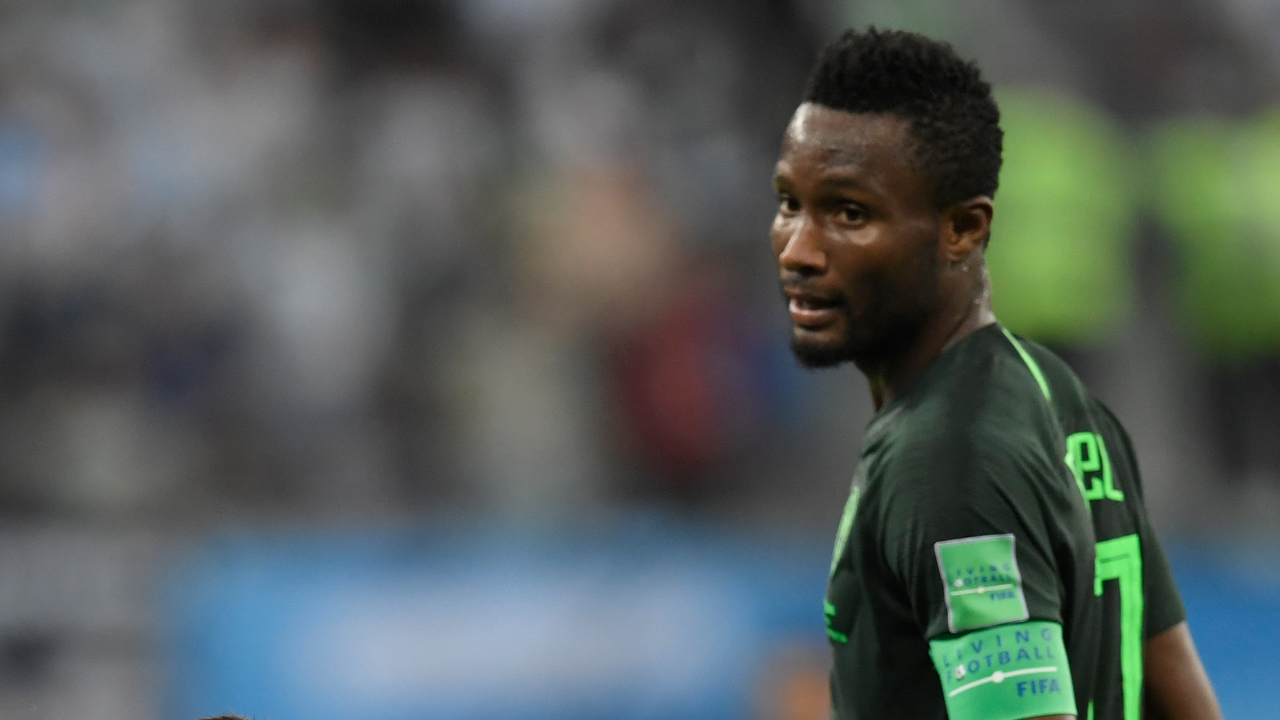 Super Eagles Captain, John Mikel Obi, said on Saturday that he was impressed with the performance of the team during a friendly with the Warriors of Zimbabwe at the Stephen Keshi Stadium, Asaba, Vanguard reports.

While speaking to pressmen at the post-match news conference after the goalless draw between the two teams Mikel said: “the boys have been very fantastic and they have really worked hard to get here.

“The team is a very good blend of players and it is a good thing for the young players to play this game.

“Through the match, you know that they are talented players and we have been able to discover some great talents among them.

“I think the only thing that needs to be done now is to work on them so that they will know when and when not to run with the ball.”

Mikel further noted that he was really motivated by his performance and that of his teammates.

“I am very motivated and if I am not, I will not be here. I told the coach that when I am ready I will come back and when I am back, I will give 100 percent to the team,” he added.