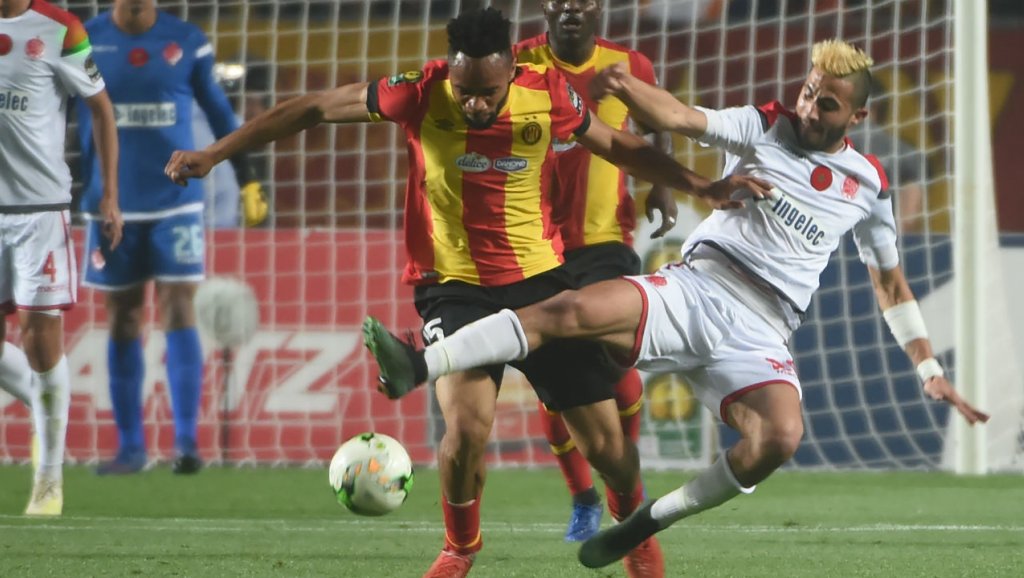 Esperance de Tunis and Wydad Casablanca have both lodged appeals at the Court of Arbitration for Sport (CAS) over the decision to replay the second leg of the CAF Champions League final.

The Confederation of African Football (CAF) ordered the match to be replayed saying that the “conditions of game and safety were not met”.

It followed Wydad’s decision to leave the pitch after an equaliser they scored was disallowed, Esperance were leading 1-0 in the second leg at the time and 2-1 overall.

Wydad wanted the Video Assistant Referee to check if the goal should stand but the system was not working, however, Esperance were declared champions.

Later that week, Esperance were ordered to return the Champions League trophy and their winners medals.

The 1-1 draw from the first leg in Morocco stands.

A statement from CAS did not give the full details of the basis for Wydad’s case.

It read simply that the club “requests that the Challenged Decision be set aside and, consequently, to be declared winner of the 2018/2019 CAF Champions League and to receive the prize money allocated to the winner.”

The counterclaim from Esperance is similar as the club wants “relief that the challenged decision be considered as null and void and, consequently, to be declared winner of the 2018/2019 CAF Champions League.

“To keep the trophy and medals awarded on 31 May 2019 and to order CAF to pay the prize money attributed to the winner.”

The clubs and CAF have agreed a timetable for the case to be considered by CAS and a final decision will be issued, at the latest, on 31 July.