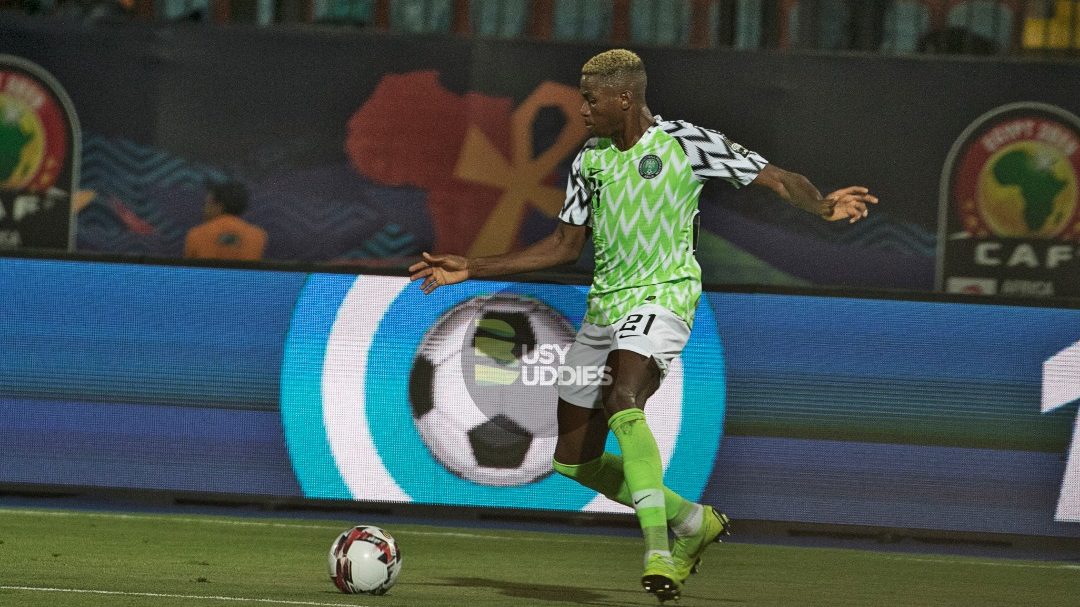 Super Eagles striker Victor Osimhen has joined French Ligue 1 side LOSC Lille, after completing his medicals, on a five-year deal.

The 20-year-old joined Les Rouges after his former club Sporting Charleroi agreed to a fee reported to be around €12 million.

Osimhen joined Charleroi on loan from Bundesliga side VfL Wolfsburg in August 2018 and wrote his name on the heart of Belgian fans scoring 20 goals in 36 appearances for the Belgian Pro League side.

The 2017 FIFA U17 World Cup champion, who featured in Nigeria’s bronze-winning squad at the 2019 Africa Cup of Nations in Egypt, will replace Portuguese forward, Rafael Leao, who completed his medicals with Serie A side, AC Milan.