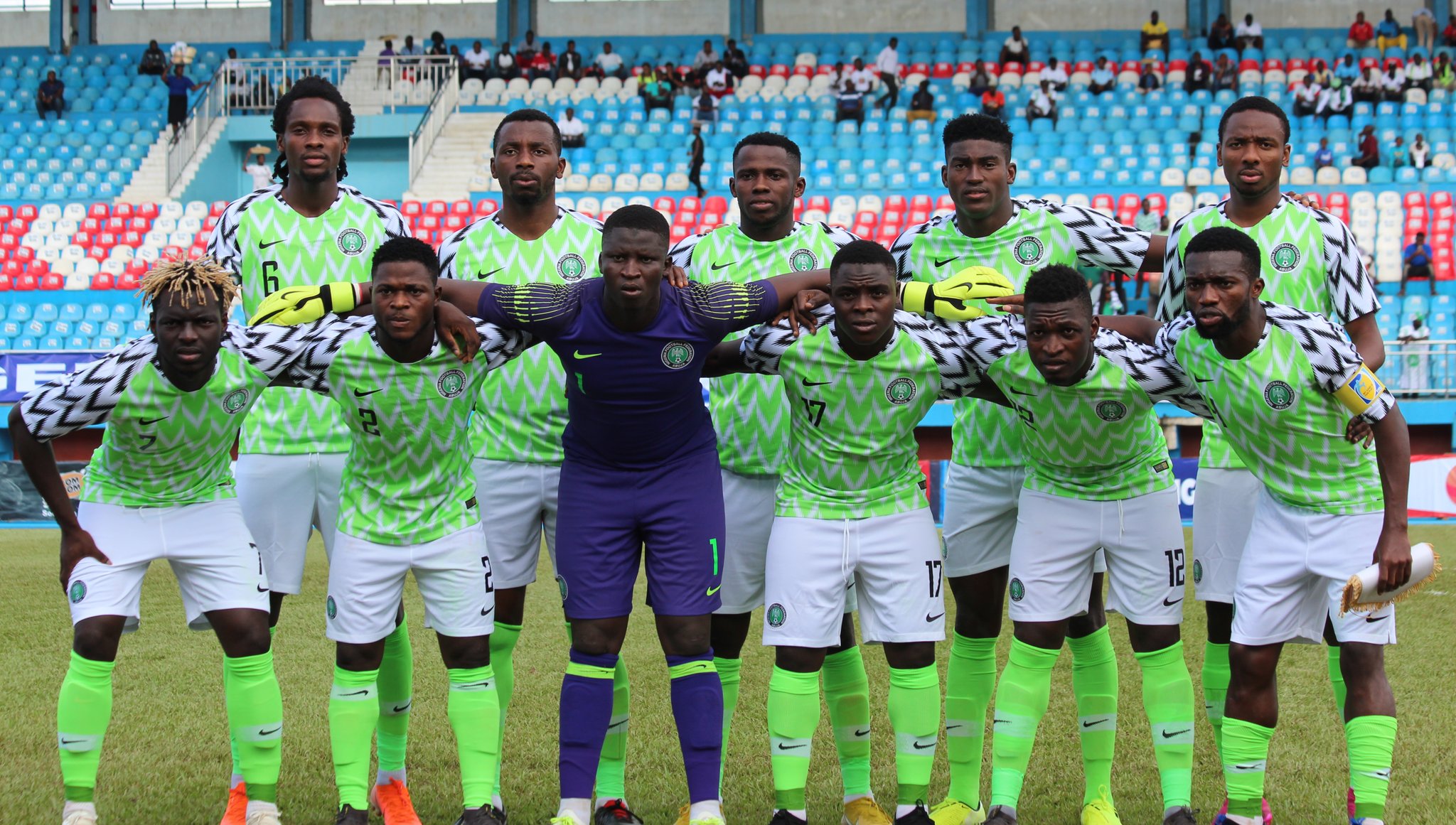 Nigeria’s U23 boys have intensified final preparations for this month’s 3rd Africa U23 Cup of Nations (AFCON) finals in Egypt with high expectations of picking the three points against their Ivorian counterparts in Saturday’s opening game of Group B.

Head Coach Imama Amapakabo is delighted with the output of his wards at training sessions, which have been holding at the training pitch of the Mercure Hotel in the city of Ismailia since the team arrived on Thursday evening.

“The players have been working very hard and that is a positive point. They are looking forward to the tournament with a lot of enthusiasm and confidence.

“We are also happy to have most of the Europe-based squad members with us already. That allows time for good planning, bonding and team building.”

Midfield ace Kelechi Nwakali was the first foreign-based player in the team camp (he joined before the team left Nigeria), and he has since been joined by the likes of Tom Dele-Bashiru, Sincere Seth, Muyiwa Olabiran, Orji Okwonkwo, Valentine Ozornwafor, Anthony Izuchukwu, Bright Enobakhare, Sunday Faleye and Aliyu Yau Adam.

Reigning champions Nigeria are in Group B and will confront Cote d’Ivoire’s U23 squad at the Al Salam Stadium in Cairo on Saturday afternoon, before further matches against Zambia (Tuesday, 12th November) and South Africa (Friday, 15th November) at the same venue.

The Olympic Eagles are expected to depart Ismailia to their Novotel Hotel base in Cairo on Thursday.

Team captain Azubuike Okechukwu, defenders Bitok Stephen and Josiah Chukwudi and forward Taiwo Awoniyi are the only players still expected in the team camp, and will arrive before the departure to Cairo.

FIFA U17 WC: Golden Eaglets To Play Holland In Round Of 16
Osimhen Scores First Away Goal For Lille In 4-1 Mauling To Valencia
WP2Social Auto Publish Powered By : XYZScripts.com
Translate »
Youtube