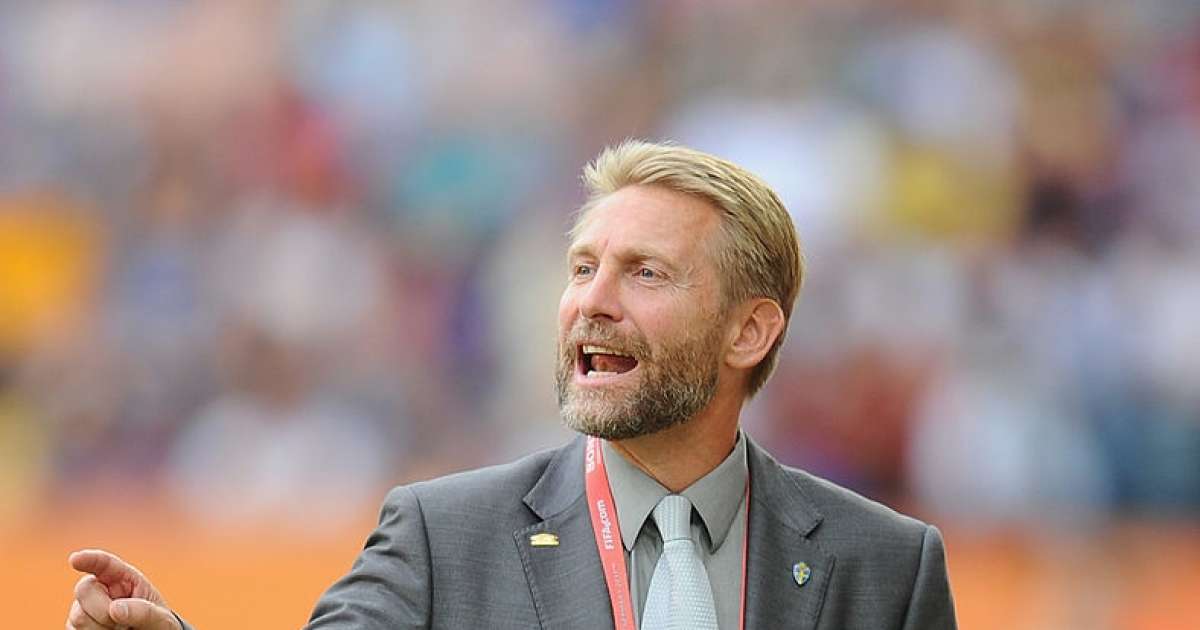 Super Falcons head coach has criticised his team’s display in their 1-0 victory over Algeria in Tuesday’s Tokyo 2020 Olympics qualifier at the Agege Stadium.

Nigeria held a 2-0 lead from the first leg in Algeria and won the tie 3-0 on aggregate after Asisat Oshoala scored the lone goal in the second leg.

Despite his side progressing to the next round of the African qualifiers, Dennerby who recalled a number of foreign-based players to the starting line up was far from impressed with the Falcons’ display in the second leg.

“Of course I’m happy to win and don’t concede any goal but our passing game, our moving, the speed, everything was not in the pace that you can expect from this team,” Dennerby said.

“We need to play much better in our passing game, [we were] too slow [and had] too many touches on the ball we didn’t have good timing in the runnings and it was a weak game from us.”

The Falcons will play either Ivory Coast or Mali in the next round of the qualifiers and the Swede said he expects his players to approach their next game with a “better attitude” following their complacent showing against Algeria.

“Hopefully, the players will come in with a better attitude to the game next time, I think some players think that it is already done because we won 2-0 away but football is not a sport where you can be lazy at all, so you always have to work hard to do one hundred per cent performances.”