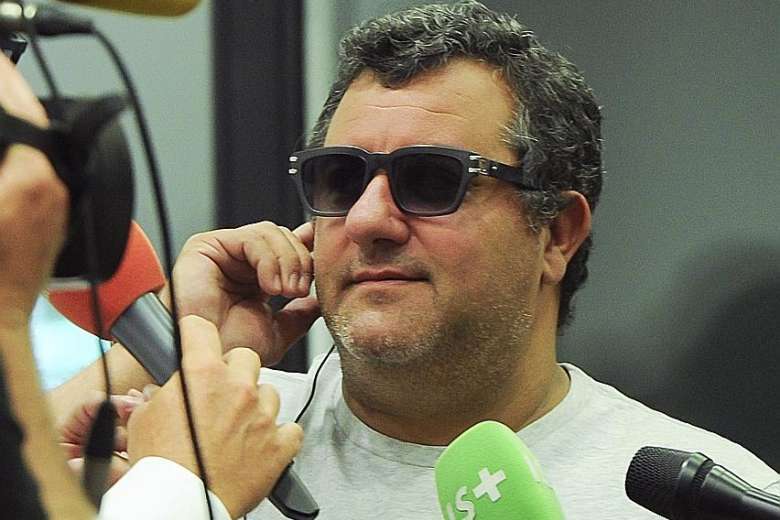 The 19-year-old has been in the news for his exploits at both his club and the Italian national team lately but his future with the Old lady remains uncertain as his contract expires in 2020.

And Raiola, Kean’s agent said it is important that the youngster always play according to reports from Corriere dello Sport.

“There are several assessments to be made, the boy must always play. I almost brought him [Kean] to AC Milan in January, Leonardo and I had done it all but Juve didn’t want it to happen,” he said.

Moise Kean’s contract at the Allianz Stadium expires in 2020, and Raiola stated that Kean is obligated to always play although negotiations for his renewal with the club is still at a stalemate.

“Renewal with the club? At the moment, there is a stalemate. The boy has the obligation to always play.”

GOATs Turn Sheep Failing To Impress On International Duty
Griezmann ‘Fed Up’ With The Idea Of Him Playing For Barcelona
WP2Social Auto Publish Powered By : XYZScripts.com
Translate »
Youtube