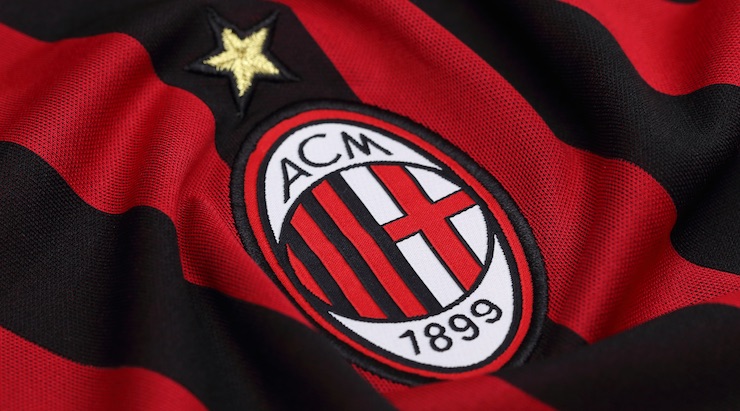 Gazzetta Dello Sport claimed that in the year to June 30, 2019, losses rose by 16 percent to 146 million ($162 million) euros compared to 126 million euros for the same period the previous year.

Gazzetta said the figures were far worse than the predicted loss of 90 million euros.

The club’s absence from European football has had an impact on merchandising and sponsors, with income from sponsors slipping by 6.7 million euros and ticket sales down by 1.2 million euros.

To keep the club afloat, Elliott have injected 325 million euros in total up until this September, Sky Sport Italia reported.

On the pitch the 18-time Serie A champions are also in turmoil with Marco Giampaolo sacked as coach after just seven games and Stefano Pioli coming in as the club’s eighth coach in five years.

The club are 13th place in Serie A, following a run of four defeats in seven games.

Italian media mogul and former prime minister Silvio Berlusconi, who oversaw Milan’s glory years during his 31-year ownership, sold the club to Li in 2017 with Elliot assuming control after the Chinese businessman defaulted on a loan payment.

AC Milan are currently working with city rivals Inter Milan on a new 1.2 billion euro ($1.34 billion) stadium project to rebuilt the San Siro and the area surrounding stadium to the west of the city.g some pride, but not the tie, by drawing the return match in Ouagadougou.

Ranieri On Mission To Save Sampdoria From Relegation
Italy Must Do More To Curb Racism In Stadiums – Italian FA Chief
WP2Social Auto Publish Powered By : XYZScripts.com
Translate »
Youtube