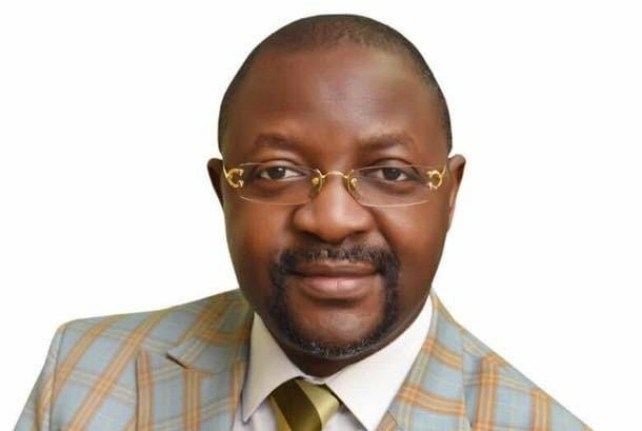 Nigeria’s Minister of Youth and Sports Sunday Dare says his ministry will work closely with the Nigeria Football Federation (NFF) to ensure a standard template that will give equal billing to the development of men and women’s football in Nigeria.

Dare who recently took office as Nigeria’s 35th Minister of Youth and Sports was addressing the media in the wake of the Super Falcons 1-0 win over Algeria at the Agege Township Stadium on Tuesday which saw Nigeria’s senior women national team progress to the next round of the Tokyo 2020 Olympics 3-0 on aggregate.

The minister who was accompanied by his counterpart in charge of Women Affairs, Dame Helen Tallen, applauded the Super Falcons and said just like the gold medal winning U20 team at the 2019 African Games, they have once again proved themselves the preeminent footballing power on the continent with the win over Algeria.

“I think this game once again confirms the superiority of our female teams. In Morocco, the under-20 won gold for the first time in 12 years today we also saw the class of soccer they played; the high level of competency and professionalism. So, it shows that we have the commanding power of the female soccer on the African continent,” he said.

Despite the Super Falcons status as Nigeria’s most successful national football side, many commentators believe that the team who have amassed nine continental titles and women’s football, in general, doesn’t get the required level of government support it deserves in Nigeria.

But Dare who announced the setting up of an Athlete Sustenance Fund (ASF) last week, said his plan for boosting women’s football in Nigeria involves developing a framework in tandem with the NFF, which will guarantee the equal treatment of all national teams, ensure befitting training facilities and see to the prompt and timely payments of all allowances due players.

“So, the template is the same. The template for victory is the same: consistency, keep them together as a team, pay their allowances on time and their general welfare, make sure you take care of that,” he said.