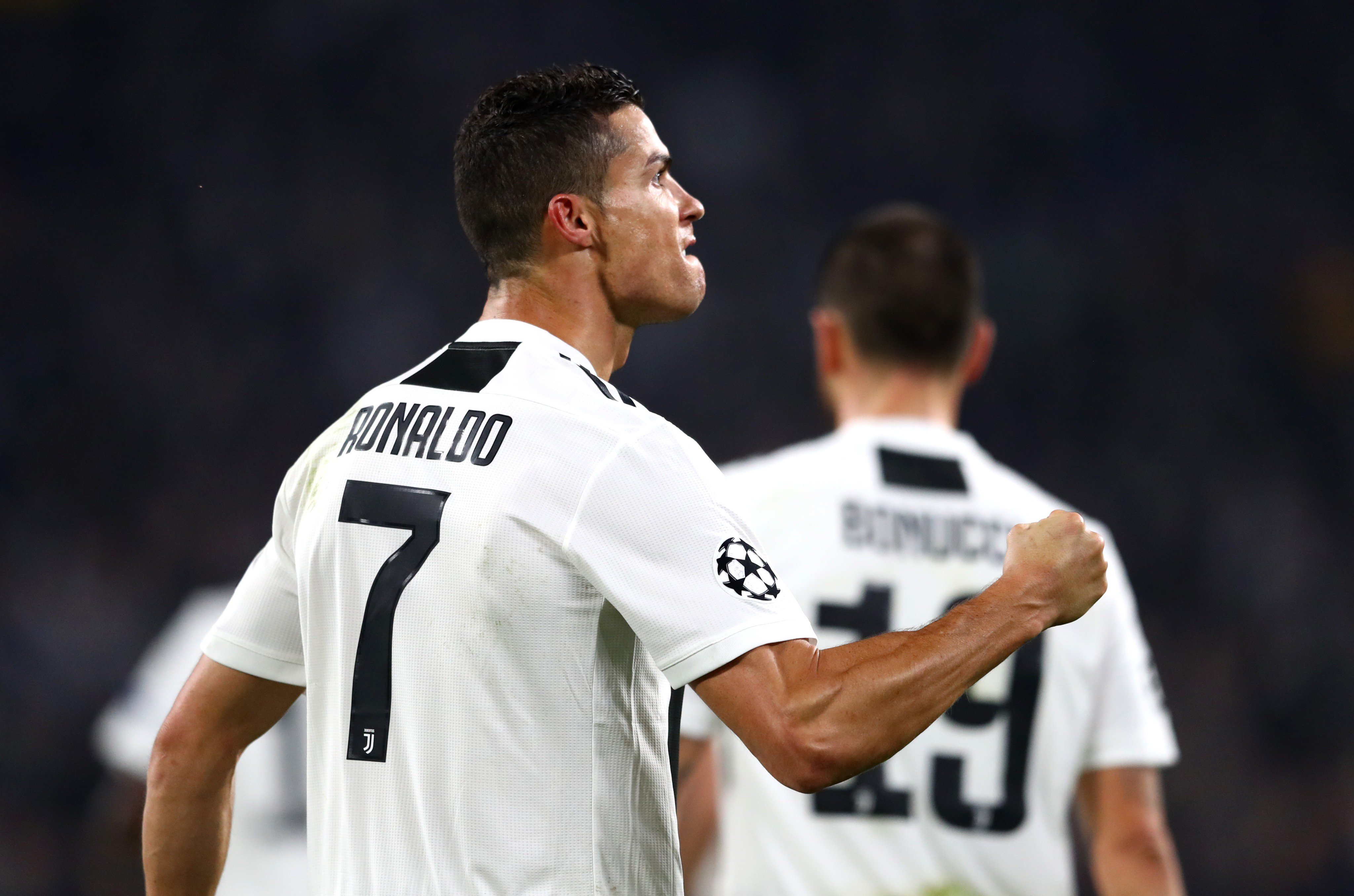 Reports from several sources indicate that the former Chelsea boss and Juve’s Director of Sport Fabio Paratici flew out to the Cote d’Azur on Friday for a face-to-face meeting with Ronaldo on his yacht.

The former Napoli tactician has already hinted he’d like Ronaldo to shatter the existing Serie A record of 36 goals in a single season, set by Gonzalo Higuain while he was at Napoli under him.

The key will reportedly be to move the Portuguese winger into the False 9 role, as have been done by Napoli’s Dries Mertens and Eden Hazard.

Sarri made it clear in his Press conference that he is not stuck with the 4-3-3 system, having used 4-3-1-2 at Empoli and at the beginning of his Napoli career.

He intends to speak to the players and adapt his tactics to fit their characteristics, starting with the MVP CR7.