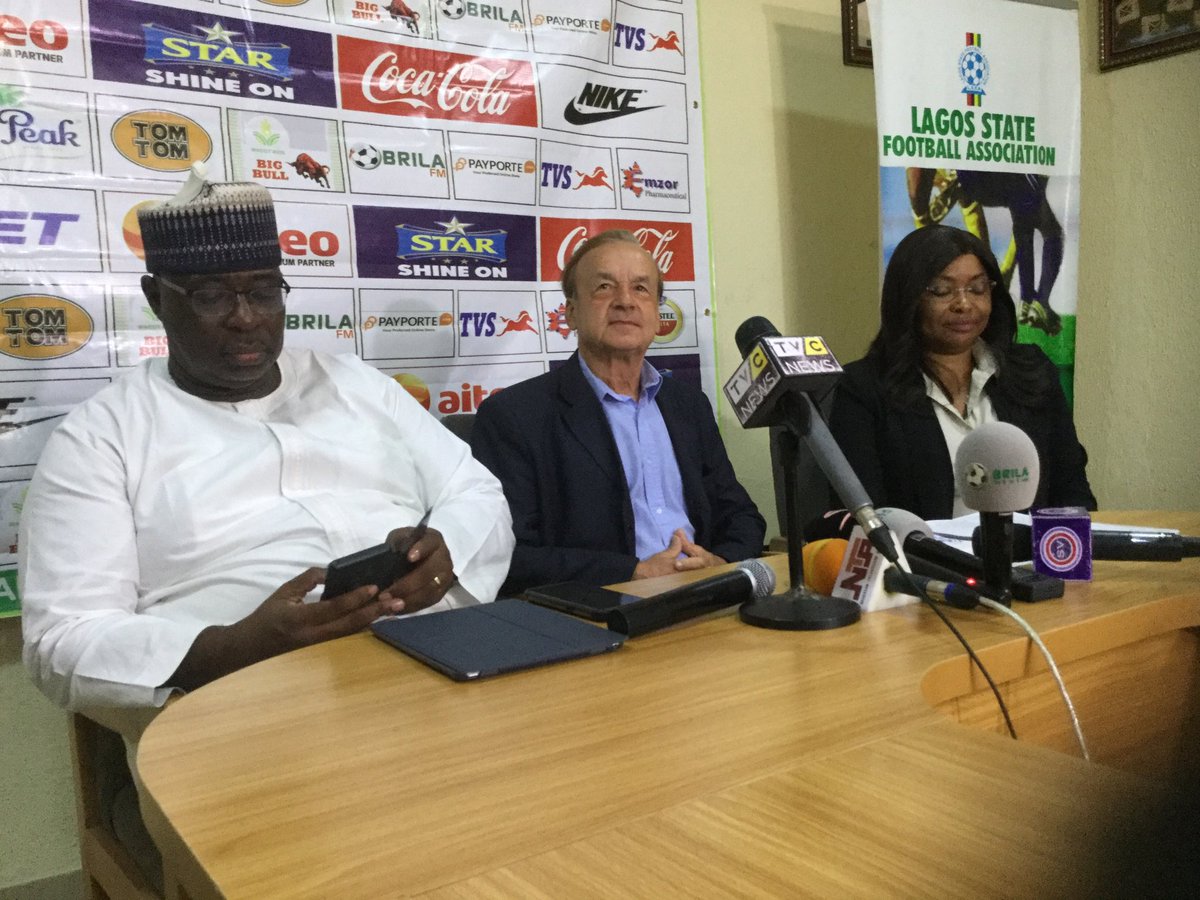 Super Eagles coach, Gernot Rohr, said on Friday afternoon that he has not had the opportunity to speak extensively with Odion Ighalo and the other members of the World Cup squad since Nigeria’s elimination at this summer’s World Cup in Russia.

The China based striker failed to find the back of the net in Russia but he was particularly picked on for criticism after a poor performance against Argentina.

Nigerians took to social media to express their dissatisfaction with the striker and the idea the he not be recalled to the Eagles was one that almost drew a consensus amongst the football fans.

The German tactician though, when asked about how he has handled his players in the face of the criticisms, said he has called up Ighalo for the upcoming 2019 Africa Cup of Nations qualifiers in order to prove to Nigerians that he is a quality player.

“We could call them and speak about it” said Rohr.

“I want to give them opportunities, especially Ighalo, to show to all these critics that he is still able to do well with us and to score them goals.’ He said.