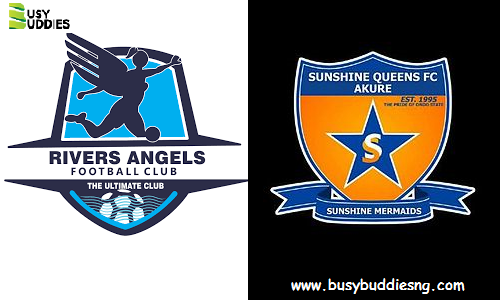 A 25-woman provisional list of falconets has been released by Coach Christopher Danjuma ahead of the 12th All Africa Games holding in Rabat, Morocco later this year.

The provisional list is made up of home-based players headlined by FIFA World Cup stars Chidinma Okeke and Goalkeeper Chiamaka Nnadozie.

Rivers Angels and Sunshine Queens top the list with five players apiece from both teams while Ibom Angels and Osun Babes altogether only have two players.

Club by Club: Provisional Team List of Falconets for 2019 All Africa Games

According to the organizers, only players aged 20 and below are expected to participate in the competition.

Nigeria is drawn alongside Cameroon, Zambia and South Africa at the 12th edition of the All Africa Games scheduled to hold between late August and early September this year.