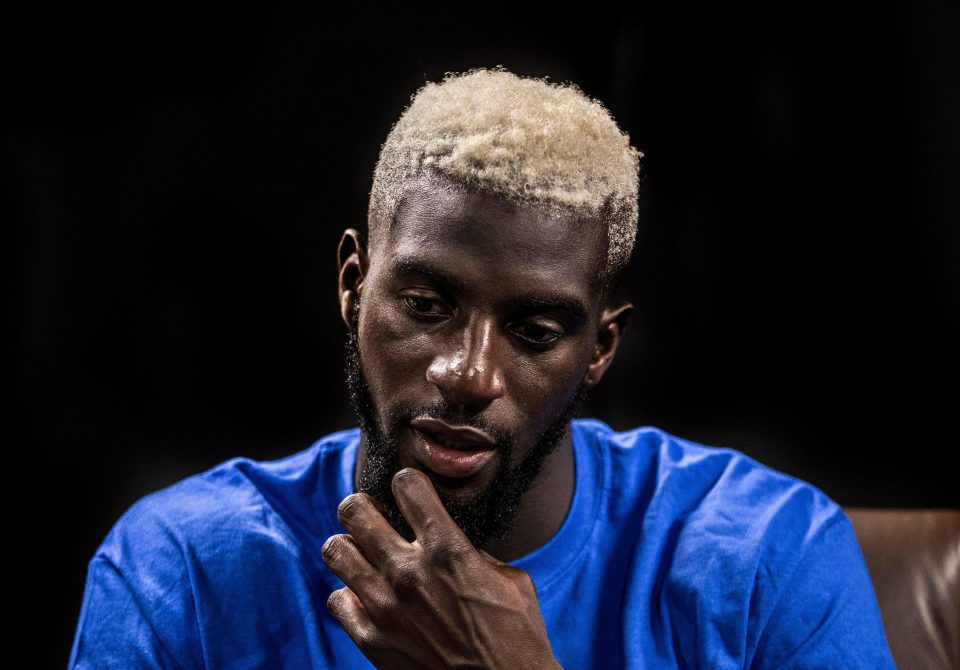 Tiemoue Bakayoko has expressed his desire to help deliver a Champions League spot for AC Milan but admits him returning to Chelsea won’t be a problem.

The 24-year old joined Milan on loan at the start of the season from Chelsea, with the Serie A side having an option to make the deal permanent.

Despite admitting that his future remains unclear, his focus is solely on helping Milan qualify for their first Champions League appearance since the 2013/14 season.

“I can’t think about the future too much,” he told France Football.

“We’ll see how the season ends, also because I have a contract with Chelsea, who are still a very important club to me.

“I’ll do everything to ensure Milan qualify for the next edition of the Champions League. It’s been five years since the Milan fans last heard its anthem and I want to be there when it rings around San Siro again.

The France international has enjoyed his time at the San Siro so far after enduring a torrid time in his first season at Chelsea.

“I’m having a good season, I’m very grateful to Milan and I’m very happy here, even though I was criticised a lot at the beginning,” said the 24-year-old.

“Still, it’s normal. Everyone expected more from me, so it’s no surprise.”