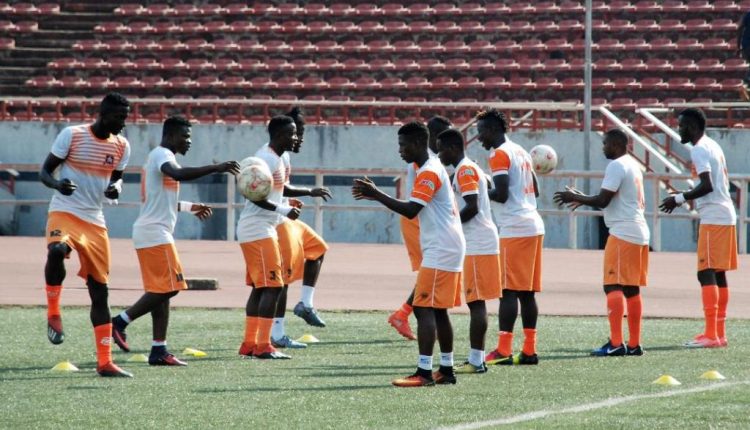 Akwa Starlets coach Caleb Esu has said his players stuck to his game plan prior their shock 2-0 win against Rangers in Enugu on Sunday in a Match Day 5 Nigeria Professional Football League (NPFL) clash.

First-half goals by Femi Ajayi and Isaac George handed the NPFL debutants their second win of the new season, a result that moved them up to 5th on the log with 8 points from 4 matches (still with a game in hand) and cost Rangers coach Benedict Ugwu his job.

Speaking after his side’s impressive victory against Rangers, Esu recalled how he masterminded the upset.

“I made it very clear to them that ‘if you lose ball possession, fall back and defend’. I think that was what paid off,” recalled Esu, whose side is undefeated so far this season.

“You can see that when we scored, we have to prevent our opponent from scoring, and that was exactly what we did. And God helped us and it worked for us.”

Esu’s men will next face struggling Warri Wolves – who lost 1-0 to Rivers United at home on Sunday – in a Match Day 6 fixture at the Godswill Akpabio International Stadium in Uyo on 1 December.