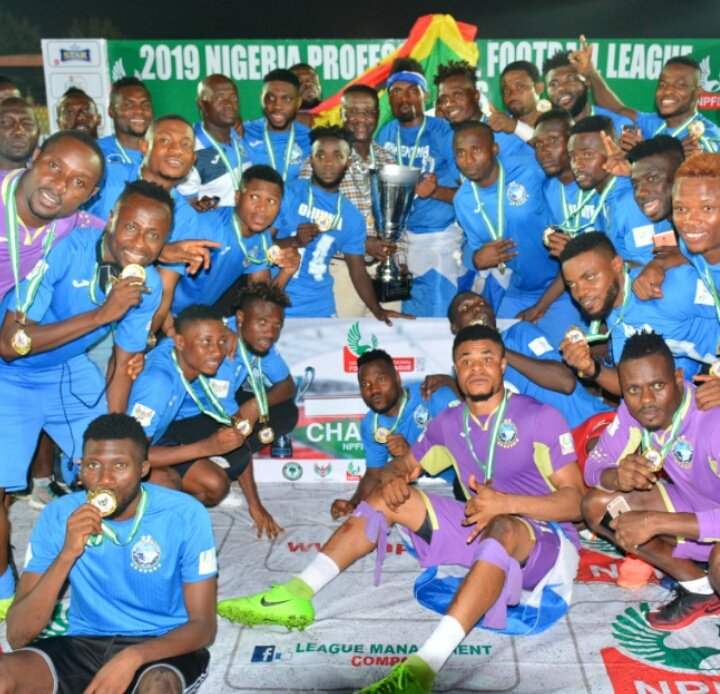 In a statement personally signed by the Fifa supremo and addressed to NFF president Amaju Pinnick, Infantino said: “I was delighted to hear that Enyimba International FC have recently been crowned 2019 champions of Nigeria. It gives me great pleasure to congratulate them for their first championship title  since 2015 and eight overall.”

“This is, no doubt, the result of effort and hard work, and everybody involved can be proud of this great achievement,” his message read in part.