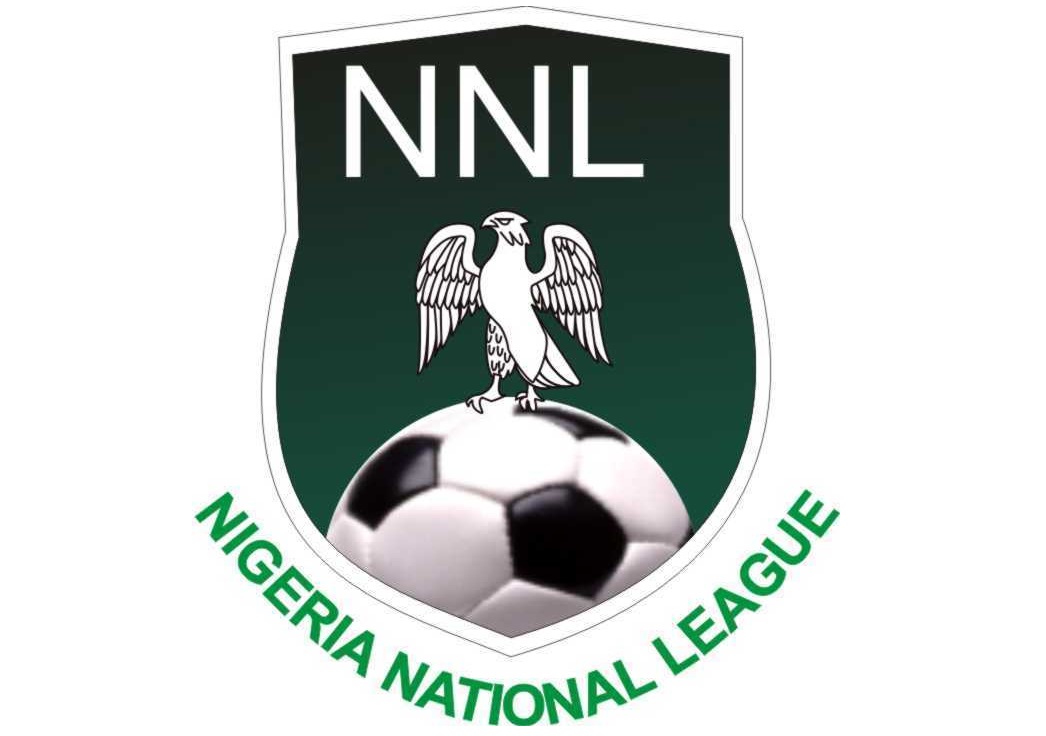 The Nigeria National League (NNL) has announced the groupings of teams for the 2019/2020 season following its pre-season Annual General Meeting (AGM) held at the end of the NNL Super 4 tournament on Sunday in Enugu.

A total of forty-six teams will participate in the new season of Nigeria’s second tier which has tentatively been scheduled to kick off on 1 November.

The teams have been split into four groups – two per zone (North and South) – and the top team in each group gains promotion to the top tier Nigerian Professional Football League (NPFL) while the three bottom teams per group get relegated to the Nationwide League Division One.

Adamawa United, Warri Wolves, Jigawa Golden Stars and Akwa Starlets won their respective groups last season to gain promotion to the top tier with Akwa Starlets emerging league champions after a 2-0 victory over Adamawa United in the final of the NNL Super 4 on Sunday.