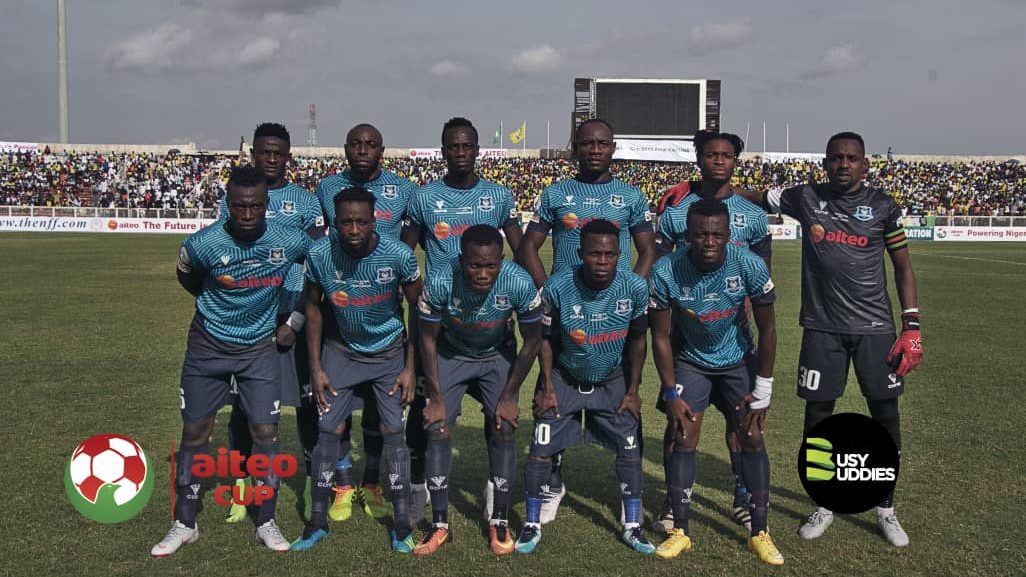 The 2018/19 Aiteo Cup runners up and Nigeria’s second representative in this year’s CAF Confederations Cup, Niger Tornadoes FC have announced in a Press Release the release of eleven players from the club.

The decision comes from the club’s Management and Technical Crew, which is seen as a need to bolster the team ahead of their first leg CAF Confederations Cup fixture with Santoba FC of Conakry and also the 2019/20 football season.

The club, however, retained the services of eight players, while they have invited twenty players for pre-season training.