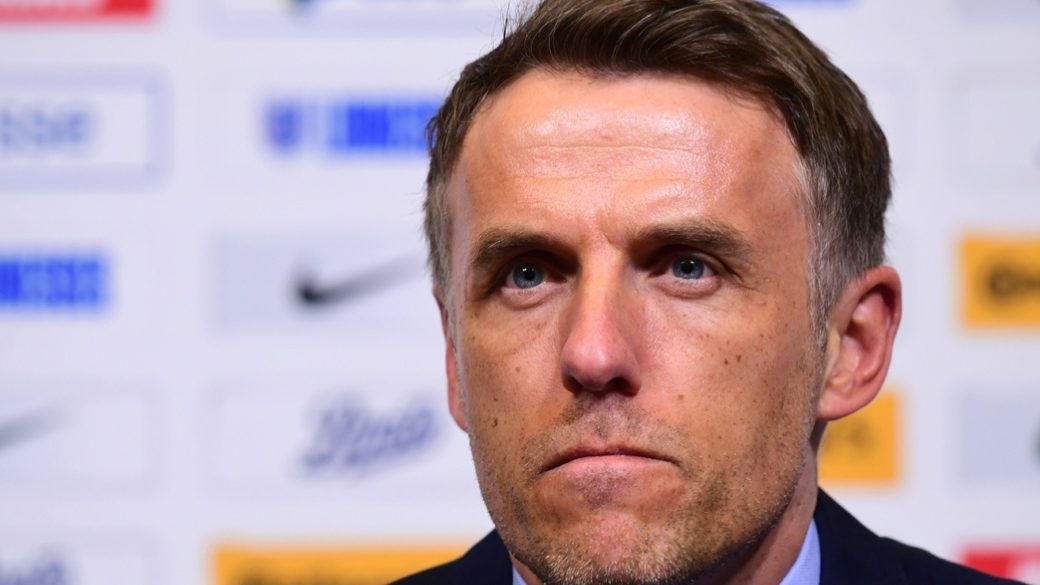 England’s women’s manager Phil Neville says the football community can “send a powerful message” by boycotting social media for six months in response to the rise in racist abuse of players after Paul Pogba was targeted online after missing a penalty for Manchester United at Wolves.

“I’ve lost total faith in whoever runs these social media departments, so I just wonder whether now as a football community, in terms of really sending a powerful message, is: come off social media,” said Neville.

“Six months – let’s come off social media. Let’s see the effect that it has on these social media companies, whether they’re really going to do something about it.”

Neville joins a growing number of high profile football figures who have come out to condemn the rising tide of online racist abuse directly at footballers.

Pogba is the third player to have suffered online racist abuse in a week that has seen Tammy Abraham receive similar abuse following Chelsea’s Super Cup defeat by Liverpool and Reading striker Yakou Méïté highlighted messages sent to him following his saved penalty against Cardiff.