Turkish side Beşiktaş have reportedly asked Liverpool to cancel their loan-to-buy deal for Loris Karius and would like to bring in Reds outcast Divock Origi instead.

The German keeper moved to Turkey, where his new side had agreed on a two-year loan deal with an option to buy at the end of the deal.

However, according to Fotomac, Beşiktaş have been unimpressed with him thus far, and have prioritised signing a new striker as soon as possible, eager to bring in the Reds’ forgotten man Divock Origi on loan, with Karius returning to Liverpool.

So far, Origi has not started a single match for the Reds this season and appears to be deemed surplus to manager Jürgen Klopp’s requirements.

With Daniel Sturridge and Xherdan Shaqiri as preferred options, the Belgian has a minimal chance to break into Liverpool’s front three and could look forward to the move to avoid stagnation his career. 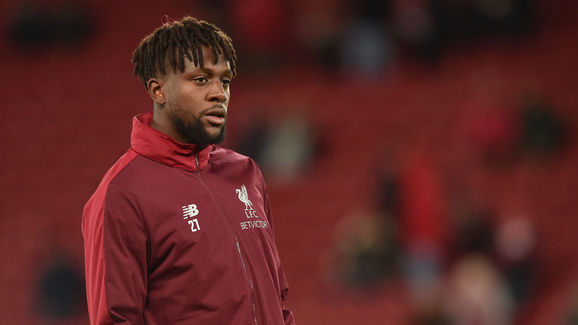 It is unclear how much truth is The facts behind the report are still unclear, but it seems unlikely that Liverpool would agree to bring Karius back to the club while new signing Allison is performing so well.

However, what seems more likely is that Beşiktaş will launch a separate move for Origi, which could either be a loan or a permanent transfer offer.

Busybuddies - July 18, 2019
0
The Nigeria Basketball Federation has announced a slight change in the commencement date of the 15th edition of the Zenith Women Basketball League.