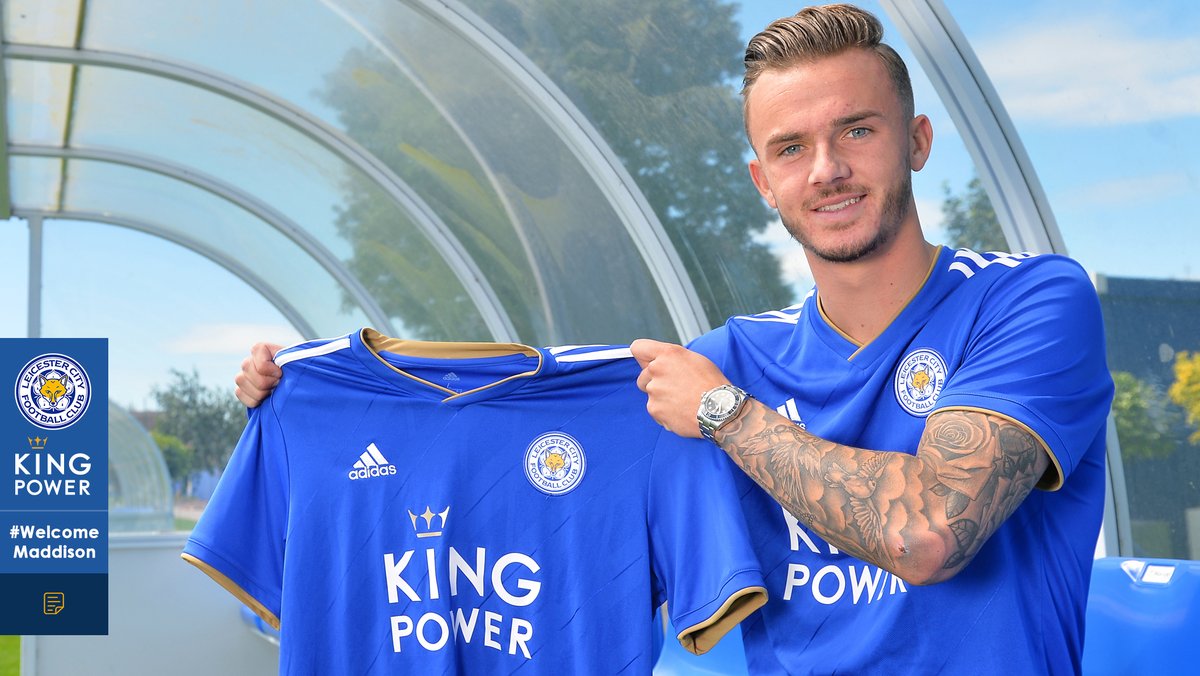 Maddison, 21, has penned a five-year deal at the King Power Stadium in a reported £20m deal.

The Foxes had earlier signed the defensive duo of Jonny Evans and Ricardo Pereira this summer.

On his latest acquisition, club manager Claude Puel said: “James is a wonderful player who is one of the most exciting young talents in English football.”

“He made a big contribution to Norwich City last season and I’m delighted that he has decided to make the step up to the Premier League with Leicester.” He added in a chat with the Leicester City.

Maddison added: “Leicester just seems like the right fit for me.”

“I had a good chat with the manager about football and how he wants me to play, how he likes to play and I was sold.

“I’ve got a good feel about the club and I can’t ignore that, in my head and my heart. I felt like this was the right place for me to be.” He concluded.

James Maddison started his career at Coventry City before moving to Norwich City in February, where he waited for a year before making his debut for the Canaries.