“Find you a Boss that loves you the way @juanmata8 loves me,” the 30-year-old United new recruit tweeted.

Find you a Boss that loves you the way @juanmata8 loves me 😂🤣😜🔴 pic.twitter.com/Lyc6xGL842

Mata who is a year older than the Nigerian International became a Red Devil in January 2014 after sealing a 46 million pounds move from Chelsea.

Mata is said to be very warm and friendly. Ighalo seems to have been caught by the candour of the Spaniard.

On the pitch, the former Chelsea Midfielder has been instrumental to Ighalo’s success. 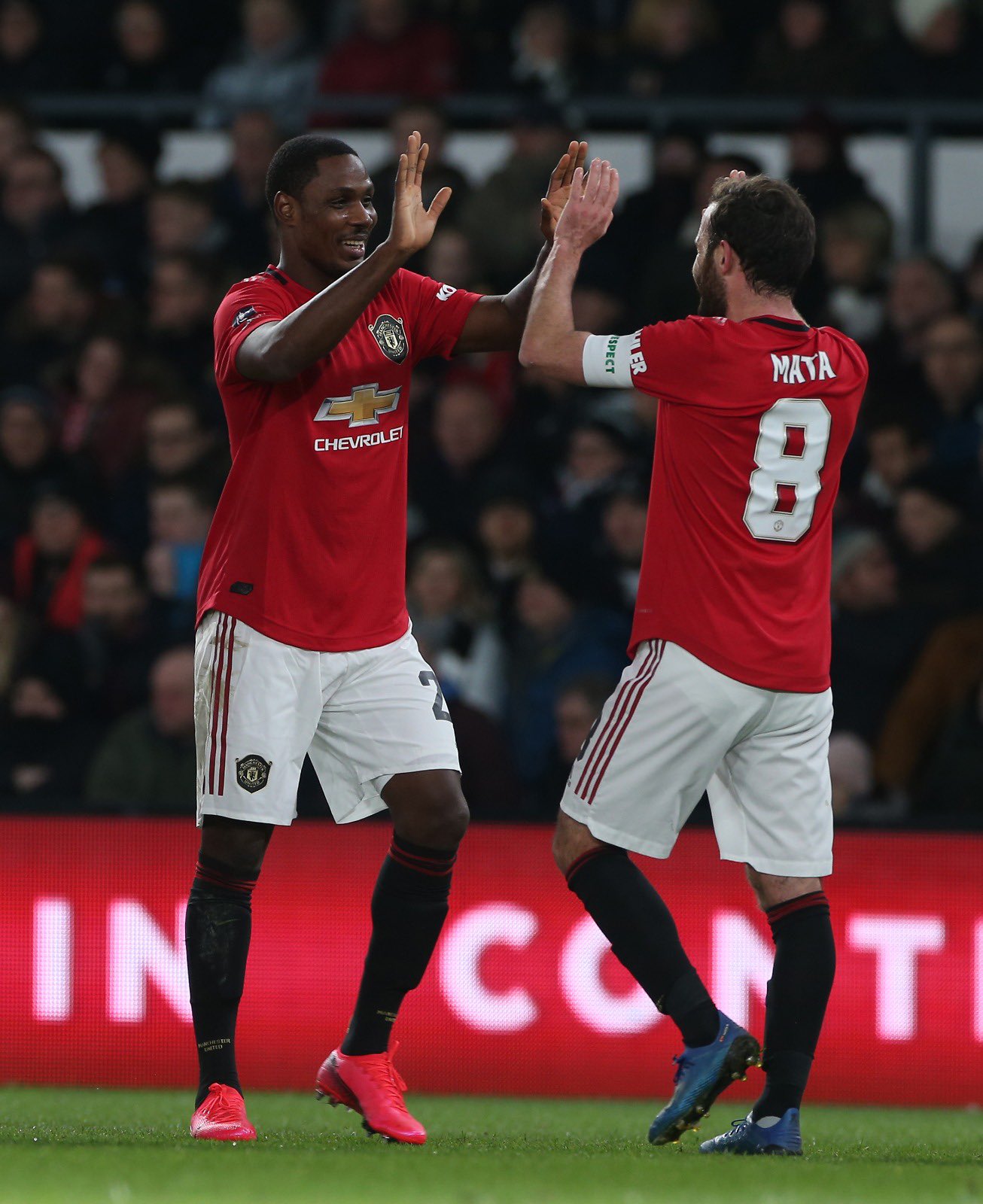 He has assisted Ighalo for two of the three goals he has recorded in his two starts for the club.

Against Club Brugge, he provided a perfect cutback pass for the former Watford striker to grab his first goal for United.

At the iPro Stadium, a combination of passes between the duo saw the 2019 Africa Cup of Nations golden boot winner score his third goal for United in the fifth round of the FA Cup against Derby County.

The pair are likely to start against LASK in the Europa League round of 16 fixture scheduled for Thursday.

Busybuddies - November 9, 2019
0
The International Association of Athletics Federations (IAAF) has confirmed that Nigeria has completely refunded a payment it mistakenly received from...

F1: Vettel To Race For Aston Martin Next Season