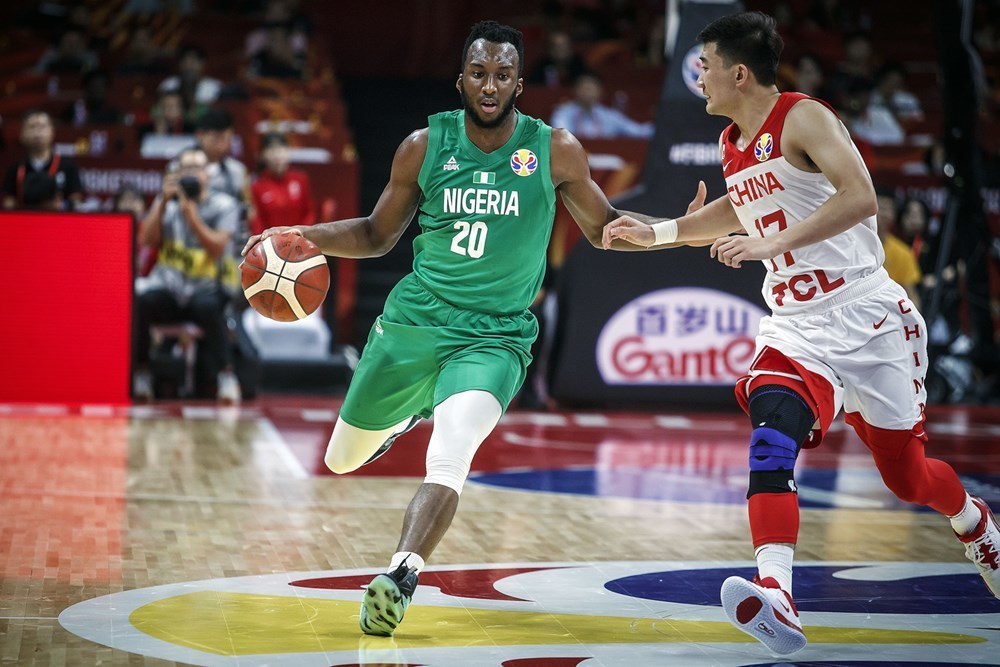 The 6’4 wingman was Nigeria’s best player at the tournament averaging 12.6 points, 3.6 rebounds and 4.4 assists per game as D’Tigers clinched automatic qualification to next year’s Olympics in Tokyo.

However, despite scoring 18 points in each of Nigeria’s first two games against Russia and Argentina, Okogie went off the boil in subsequent games only hitting six and two points in the wins against Korea and Cote d’Ivoire respectively to leave fans and coaches worried heading into the make or mar match against hosts China.

Okogie, however, rebounded with ferocious intensity against the Chinese to finish with 19 points, 5 rebounds and 2 assists to be named the MVP in D’Tigers 86-73 victory.

Nwora revealed that a private pep talk with the rising star led to Okogie rediscovering his form and pointed to the player’s on-court response as evidence of his potential to become an All-Star in the NBA for the Minnesota Timberwolves.

“I spoke to him at halftime alone, I told him that this game is very important and we all have what we can do but without his effort today we are going to struggle and that I need everything he’s got to turn it up a little bit more and he did second half.

“He responded very well and it’s the reason why he’s going to be an All-Star in the NBA; there’s a reason why he was drafted for the Minnesota Timberwolves,” Nwora said.

The coach also praised the efforts of his entire roster who defied the overwhelming home support from the crowd at the Guangzhou Gymnasium to claim the much needed victory.

“We have so much talent that each night somebody might be the guy, but this game [Okogie] and Al-Farouq Aminu and Michael Eric and Chimezie Metu, they were unbelievable today.

“All eleven players that played apart from Jordan Nwora contributed today to make this a success and make the country proud.”