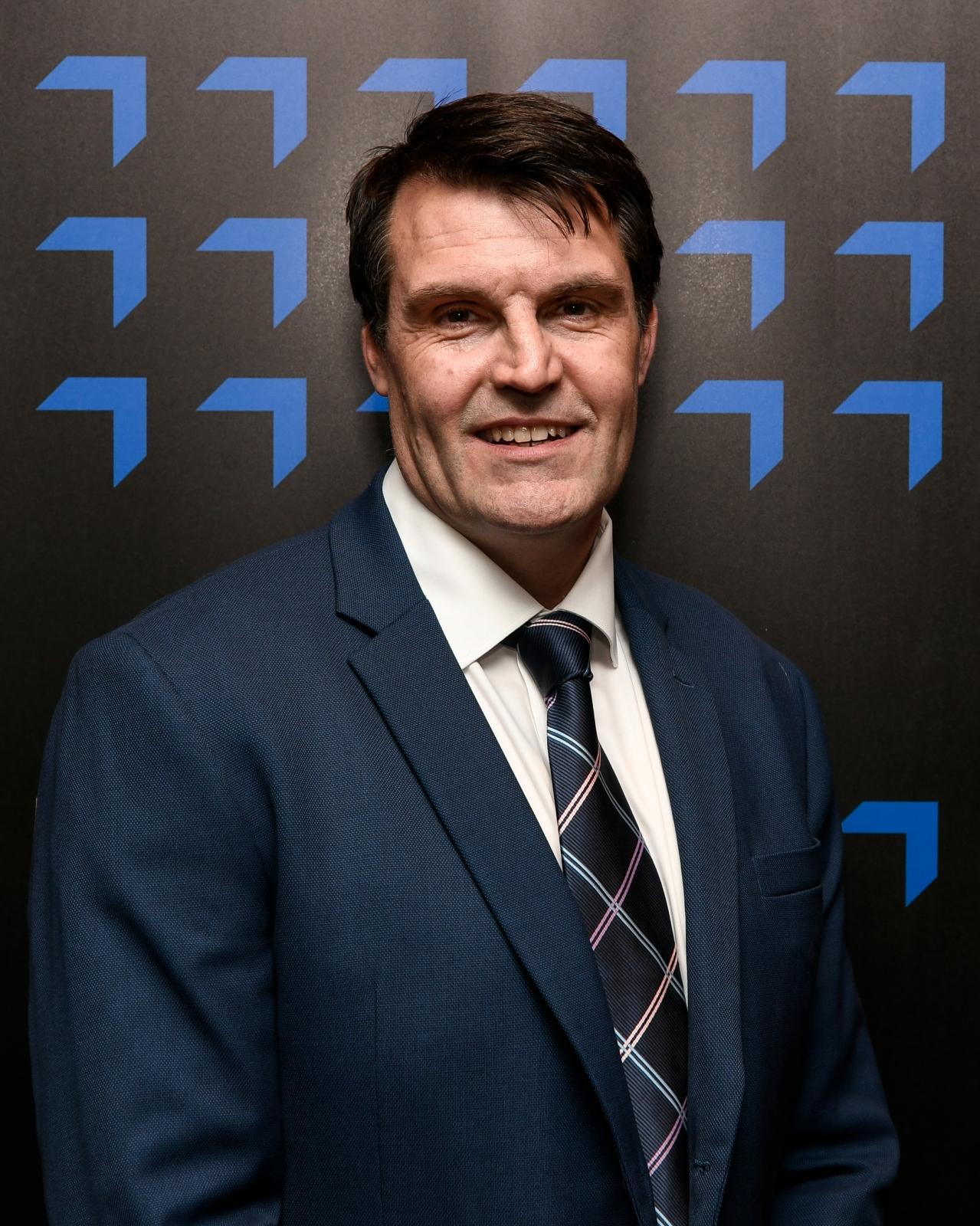 International Rugby League (IRL) chairman Graeme Thompson believes Nigeria has the right conditions for the sport to thrive and has pledged the support of the IRL in helping grow the sport in the country.

While Nigeria has a long-established presence of Rugby Union, rugby’s other code, Rugby League was only recently introduced with the governing body, the Nigeria Rugby League Association (NRLA) incorporated last year.

However, within the short period of its existence, the NRLA has been able to engineer appreciable awareness of Rugby League with the establishment of a fairly well followed nine-team domestic championship.

The growth has been such that Nigeria was chosen to host the second edition of the four-nation MEA Championship in October which they won in what was their international debut.

That victory laid the foundations for even greater strides on the global scene with the national team, the Green Hawks, debuting at number 28 in the 45-nation IRL world rankings.

Having observed the MEA Championships in Lagos at close quarters and seen many Nigerians in action, Thompson believes there is an abundance of raw talent that portends well for the future of Rugby League in Nigeria.

“I think it’s a really good potential,” the IRL chair told busybuddiesng.com about the future of the sport in Nigeria. “First of all, it’s fantastic athletes playing. I mean that in the general sense of athletic ability.”

“Whether it be the fleet of foot, the strength of them, the commitment as well, the pace as well, whilst it’s quite a lot to learn about the tactics of the rugby league, some of those raw ingredients in terms of the athlete of the players is in play. So I think there’s a good future.”

Having interfaced with NRLA chairman Abiodun Olawale-Cole and General Manager Ade Adebisi, the IRL president acknowledges that certain challenges must be overcome for Rugby League to flourish in Nigeria.

And although Thompson says the IRL isn’t flush with resources, he pledged to support Nigeria “as much as possible” in their quest to create the enabling environment for Rugby League to take root.

” We understand the issues, and I think there are some issues infrastructure wise, how Nigeria operates we need to understand that and work with it. We don’t have a huge amount of resources, but we will support as much as possible.”