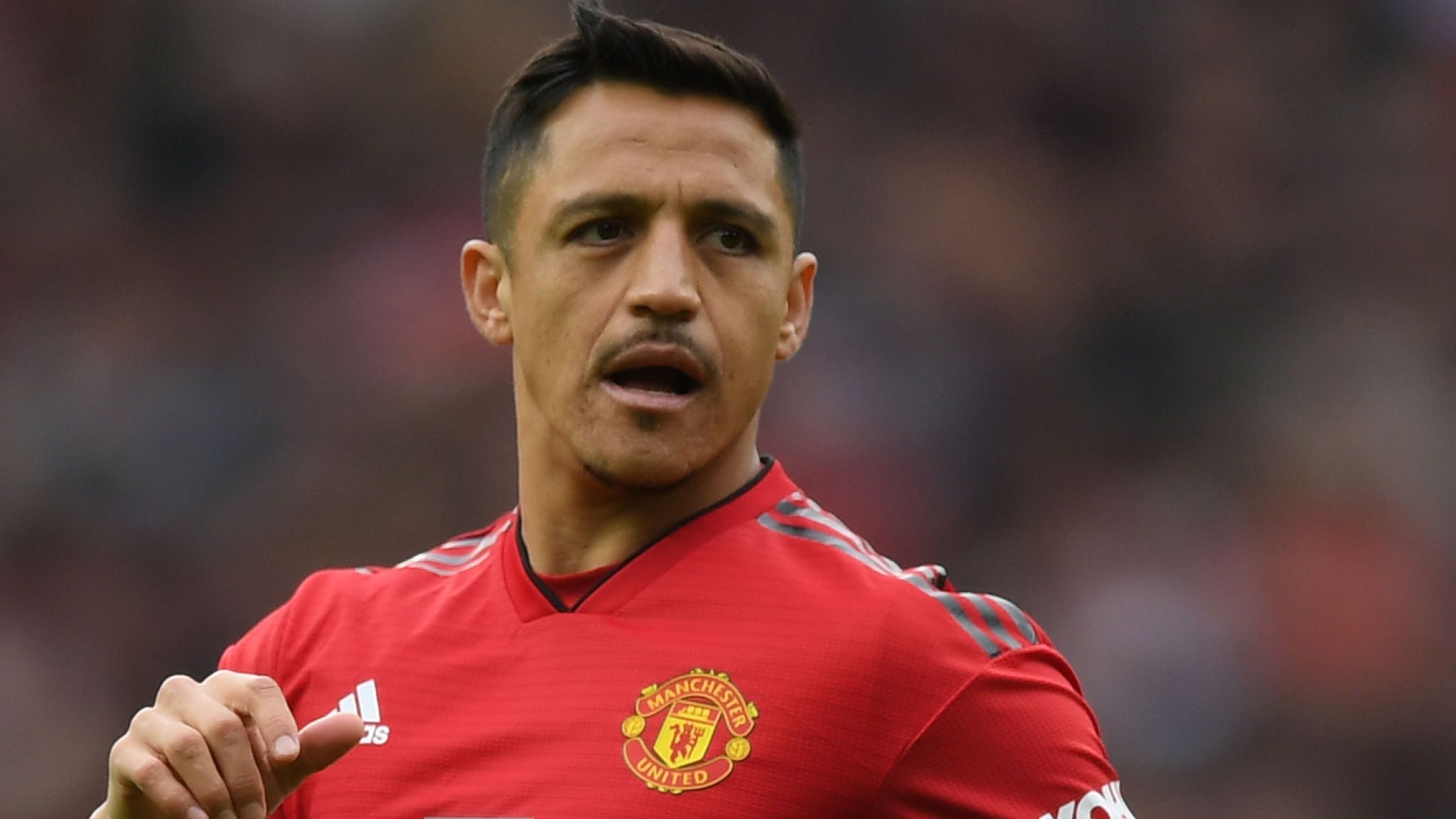 Sky Sport Italia and BBC Sport report that both clubs have settled on a season-long loan deal, with the exemption of an option to buy at the end of the campaign.

Inter have also agreed to cover €5m of Sanchez’s €23m salary for the duration of the loan move.

The 30-year-old will arrive in Milan on Wednesday for a medical, prior to penning his loan deal, joining former teammate Romelu Lukaku who moved to the San Siro for a fee around €83m.

Sanchez makes a return to the Serie A, after a stint with Udinese between 2006 and 2011.