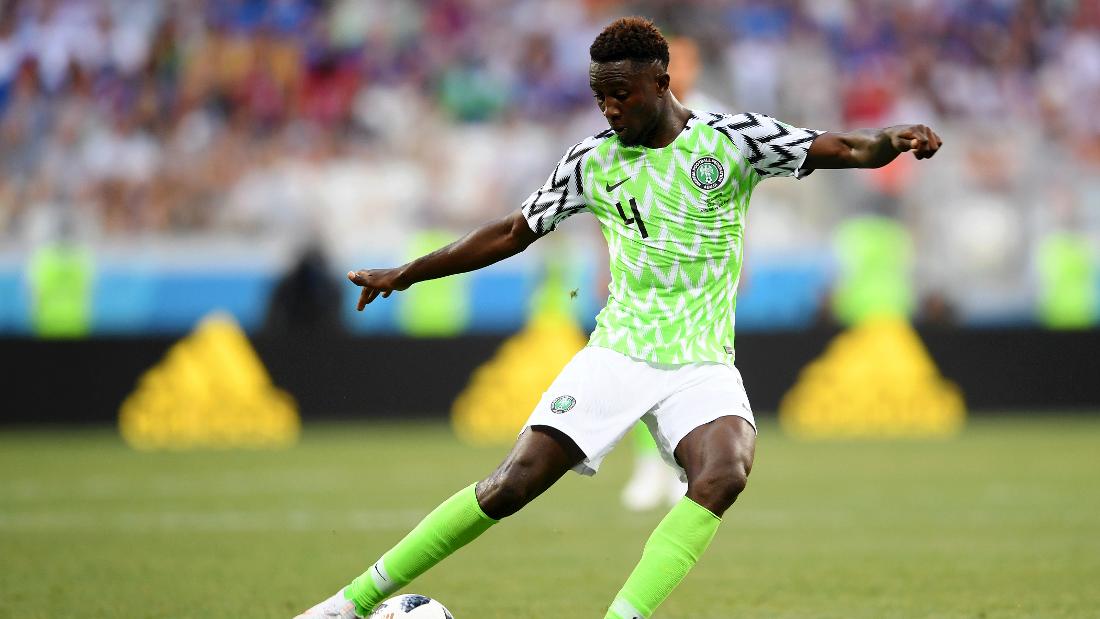 Nigeria could be without the services of Super Eagles midfielder Wilfred Ndidi for the international friendly against Ukraine on September 10 at the Dnipro Stadium as the 22-year old is currently struggling with an injury.

The Leicester midfielder picked up a hamstring injury during his club’s 1-1 draw against Chelsea in the Premier League at Stamford Bridge a fortnight ago and appears not to have recovered as he also missed out in the Foxes 2-1 away win over Sheffield United on Saturday.

The last time Ndidi missed a Premier League game for the Foxes was in May of 2018 and although reports suggest he could start training this week, concerns remain about his fitness and Leicester might prefer for him not be risked against Ukraine.

His potential absence could mean Super Eagles head coach Gernot Rohr would have to call up another midfielder to the squad alongside Alex Iwobi (Everton), Oghenekaro Etebo (Stoke City) and Joe Aribo (Rangers).