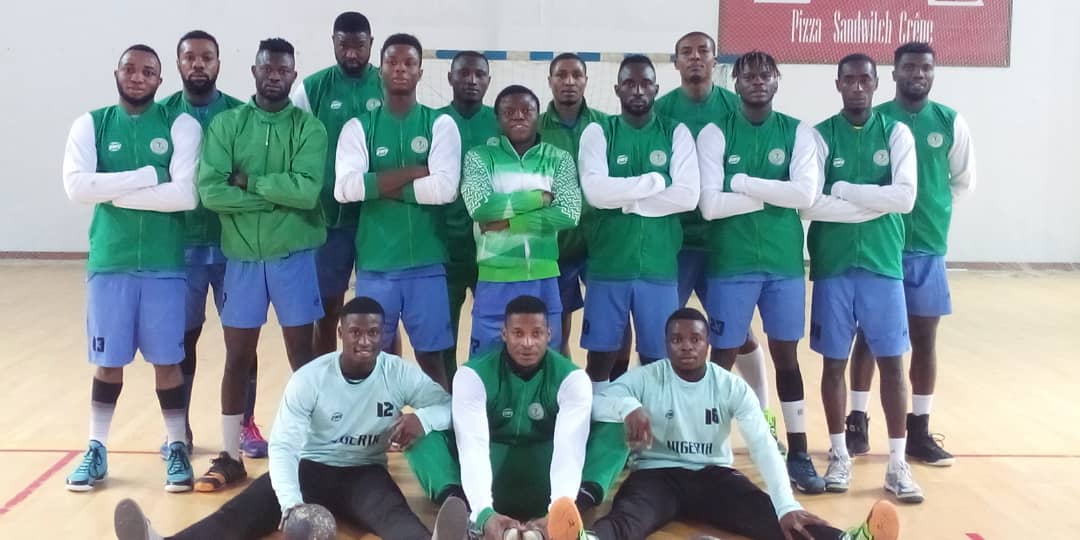 The Nigeria national handball team suffered another set back in their preparations for the Africa Cup of Nations as they lost to Tunisian clubside Olympique Souliman on Wednesday in their second preparatory match ahead of the tournament.

The latest defeat comes on the heels of an earlier loss to Morocco in the first game of their build-up to the tournament which begins in Tunisia on 16 January.

The Tunisian topflight club edged the Nigerians 23-21 in the game played in the Tunisian city of Sulayman.

Notwithstanding two defeats on the bounce for the handball national team, technical director of the HFN Mr Ferdinand Emeana said the team are enjoying the best possible preparations for the championship and said the players have acclimatised quite well to the local weather conditions.

Emeana also revealed that two more friendly matches have been lined up for the team against Cameroon on Friday and DR Congo on Saturday.

Nigeria have been drawn with Angola, Gabon and Libya in Group B at the championship which will hold from 16 to 26 January and also doubles as a qualifying tournament for the 2021 World Cup.