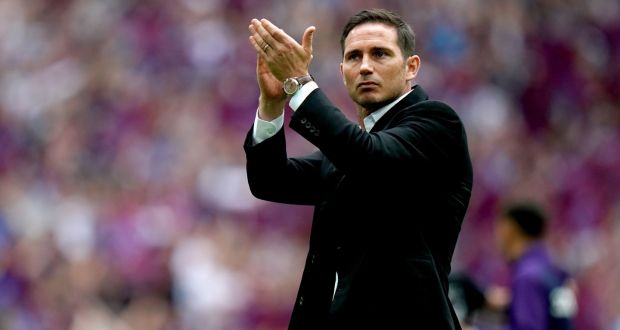 This is according to Sunday Times journalist Duncan Castles, who reveals the two men had a phone call last week.

During that conversation, Lampard was assured by Abramovich that he will have at least two seasons to prove his worth.

With the club banned from signing any players for two transfer windows, Abramovich has agreed to give Lampard the 2019/20 and 2020/21 seasons.

All going as planned, this will give Lampard at least two transfer windows to shape the squad to his liking.

Lampard’s current employers Derby County want to offer him a new contract in the hope of fending off Chelsea.

However, it seems Lampard has made up his mind to leave the Championship outfit.

He will take Jody Morris with him to the Bridge, as well as Derby’s goalkeeping coach Shay Given.