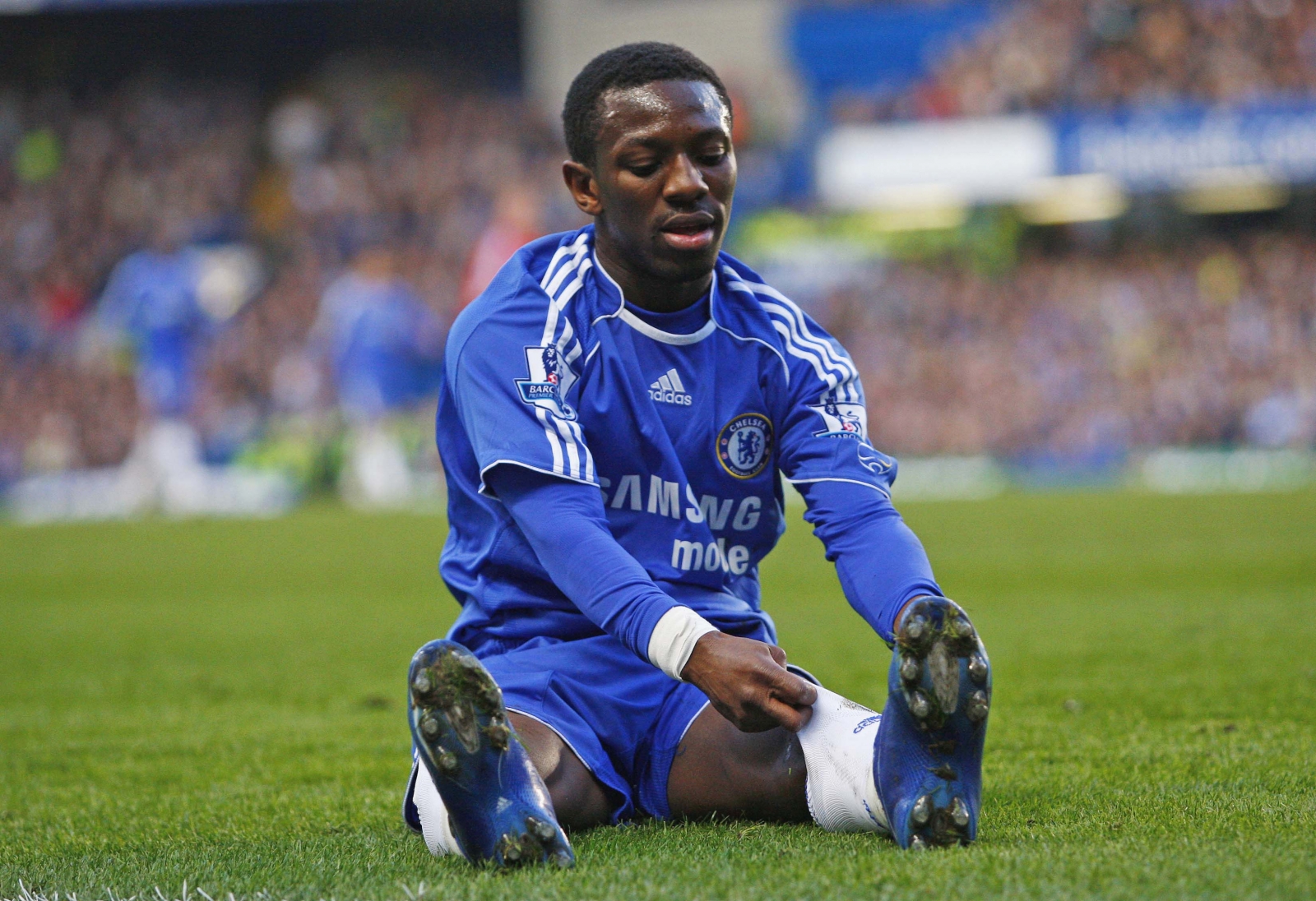 Former Manchester City, Chelsea and England winger Shaun Wright-Phillips has announced his retirement from football at the age of 37.

The winger whose father is former Arsenal and England striker Ian Wright, last turned out for USA club Phoenix Rising in 2017 also featured for Queens Park Rangers and New York Red Bulls where he played alongside his brother Bradley.

“I was trying to hold on to [my career] for as long as possible,” Wright-Phillips told Sky Sports’ Soccer AM.

“But over the last few weeks, I’ve decided it is time to be official and say: I’m officially retired.

“I was doing stuff with Manchester City and little stuff with TV – and it helped me glide out of it.

“I knew growing up it was not something that lasts forever, but after I had my last operation it fell into place.”